Knowing Everything About GERD

Generally, the valve or the lower esophageal sphincter opens during swallowing in order to allow the food to enter the stomach and later it closes to prevent the food and stomach secretion from moving backward into the esophagus. However, when the lower esophageal sphincter fails to close properly, the contents of the stomach flow back into the esophagus. 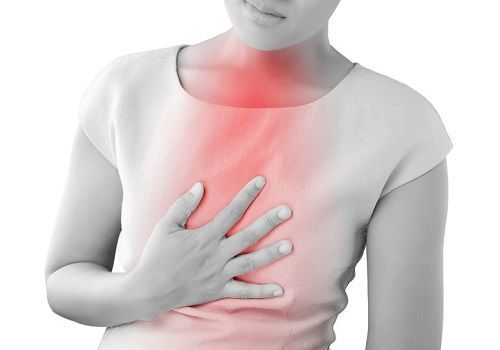 What are the symptoms of gastroesophageal reflux disease?

Some other symptoms that can occur in gastroesophageal reflux disease are as follows:

Obesity is a chronic disease and it is a condition which occurs when an individual becomes overweight. Obesity is defined as a condition in which the fat gets accumulated in the body and this excessive accumulation of fat interferes in doing daily common activities. Obese people are associated with an increased sensitivity of esophagus to acid, increased intraabdominal pressure and vagal abnormalities. Also, obese patients have higher bile and pancreatic enzyme output that results in refluxate more toxic.

A hiatus hernia is a problem of the upper digestive system and heartburn is the most common symptom of it. The burning sensation in the lower central chest by refluxing stomach acid irritates the lower esophagus, which lacks the protective mucus lining of the stomach. Some other common symptoms of a hiatus hernia include bad breath, coughing, a bitter taste, and food regurgitating into the mouth. The symptoms of this disease are similar to the symptoms that occur in gastroesophageal reflux disease. Irritation of the throat results in the coughing which may trigger the spasm in the esophagus with severe and extensive chest pain.

Also Read: How Numbness Can Be A Dangerous Sign?