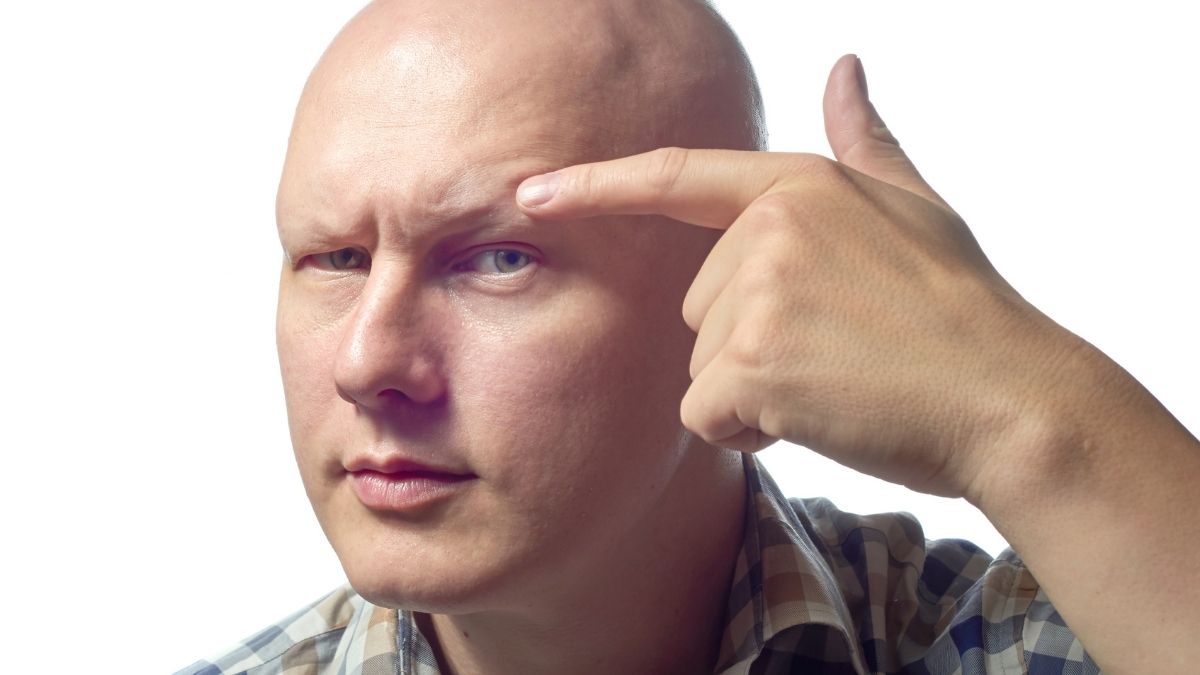 Grave’s disease is a syndrome which affects the thyroid and is characterized by the hyperthyroidism. Hyperthyroidism is a condition that occurs when the production of thyroid hormone is more than the body needs. Grave’s disease is also known as toxic diffuse goiter and this disease develops when the immune system makes thyroid-stimulating immunoglobulin. This antibody stimulates the thyroid gland to make too much thyroid hormone. Some of the symptoms that are experienced by people suffering from Grave’s disease include irritability, weight loss, hand tremors, frequent bowel movements, irregular heartbeat, and sleeping disorders. Sometimes, grave’s disease also affects the skin and eyes. Some people having grave’s disease experience reddening and thickening of the skin. This condition is known as grave’s dermopathy and it is usually a painless problem. Grave’s disease can also be associated with inflammation of the eyes and swelling of the tissues around the eyes. This condition is known as Grave’s ophthalmopathy.