Marijuana And How It Is Changing Healthcare 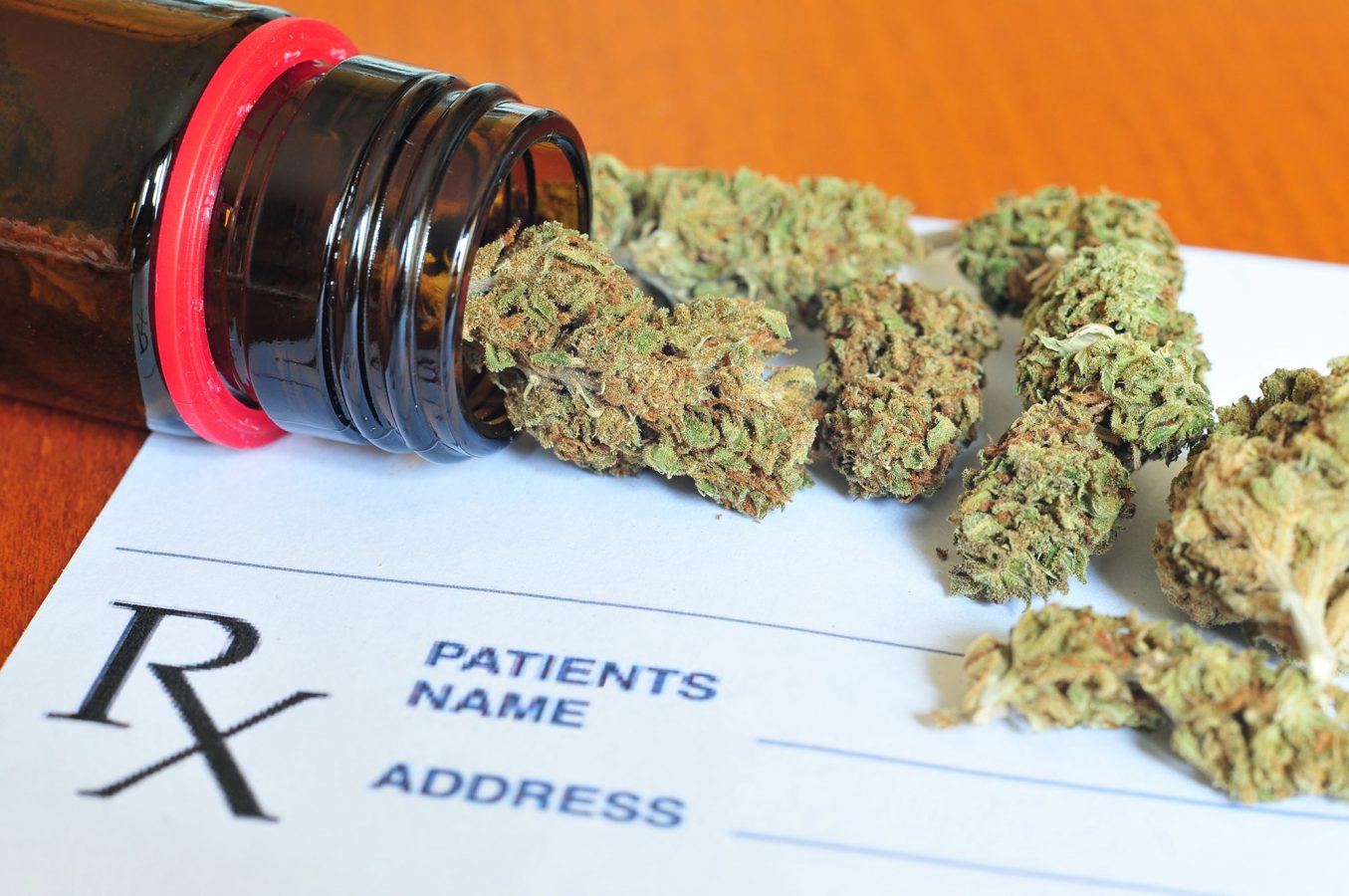 As with anything involving marijuana, medical marijuana and its use is a hot topic with contrasting opinions among various sections of people. Many peer-reviewed research publications report the benefits of marijuana as a treatment for various conditions from seizures and epilepsy to even addiction and chronic pain.

Currently, opioids are being given as painkillers and it is being extensively abused as more and more people are getting addicted to it. The patients may also develop some kind of tolerance to them after using them for a long period of time thereby rendering it useless. However medical marijuana offers more solutions and treatment options which do not have any of these side effects. And despite all their efforts, the big pharma is running out of reasons to oppose the legalization of medical marijuana. 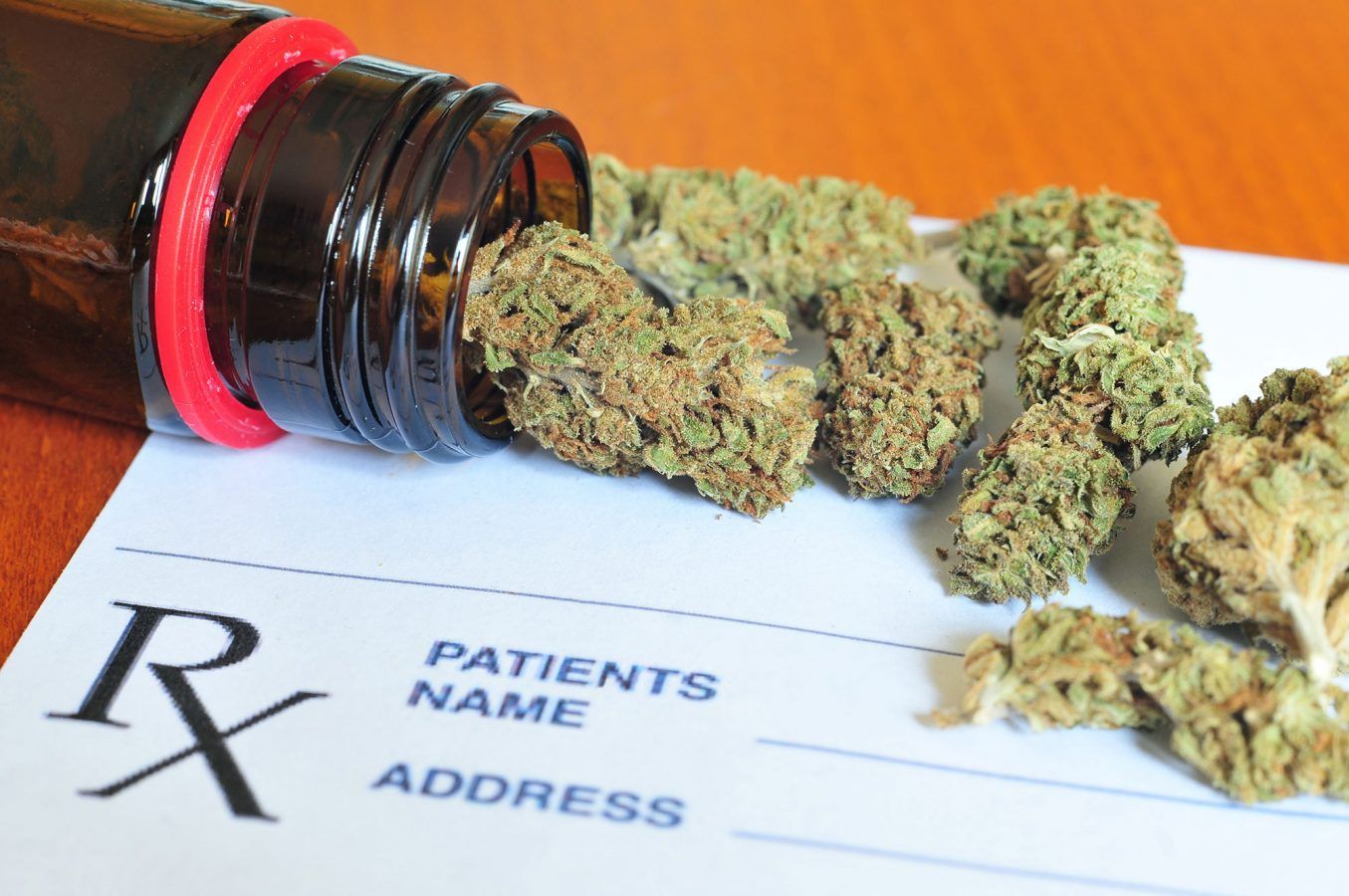 A replacement for Opioids

The $13.2 billion market of the opioid industry shows how primary the opioid painkillers are when it comes to pain relief. Many doctors and medical professionals prefer opioids over medical marijuana as the former has been medically proven effective for chronic pain treatment. Sadly, these drugs can also be addictive and lead to around 2 million substance abuse deaths every year. The opioids also are known to cause a tolerance on long use which renders it ineffective.

Medical marijuana, however, has been shown to reduce the use of opioids and also helps deal with the withdrawal symptoms. With many kinds of research showing the effectiveness of medical marijuana for chronic and neuropathic pain, it could be a big blow to the pharmaceutical companies that rely on opioids for their business. Marijuana also has been known to lower the tolerance to opioids and hence increase the effectiveness of lower doses.

In the US, the opioid epidemic is one of the biggest health problems the country has faced in years, claiming more than a hundred lives a day. Many of these deaths are due to the overdose and abuse of the prescribed opioids. The states where medical marijuana has been legalized have a significant decline, around 25 percent, in opioid related deaths than other states that haven’t approved the use of medical marijuana yet. This is because the states with a functioning medical marijuana program had fewer opioid prescriptions.

Once legalized, doctors and patients would start preferring marijuana over opioids, owing to its effectiveness for pain relief and also the fact that it is almost impossible to overdose on. Despite being less addictive, the cannabis is also cheaper than the opioids.

Just like the opioids, the psychiatric drugs prescribed for patients with mental illness also come with a lot of side effects including heart problems and weight gain. Medical marijuana, on the other hand, has been shown to be an effective treatment for depression and anxiety devoid of all the side effects.

Though marijuana doesn’t work for everyone as high amounts of THC could sometimes make anxiety worse, there has been a significant drop in the psychiatric drugs as well in the states where medical marijuana has been legalized. Many studies that have been conducted show that marijuana can have significant positive effects for people affected with certain mental disorders. Cannabis has been known to be helpful in treating autism patients but more studies need to be done about this.

Better quality of life for patients

Modern medicine is problematic not because of its treatment, but because of the side effects from it. Medical marijuana might not be the cure for everything, like many would claim, but it certainly helps the patients lead a better life during their treatment. The chemotherapy treatment for cancer, for example, is very harsh and painful to the patients and leaves them with side effects like loss of appetite, nausea, etc. And in such cases, use of medical marijuana has been known to remove the side effects, thus, greatly improving the quality of life of the patient.

The symptoms of various other major diseases and conditions like multiple sclerosis, HIV, epileptic seizures, autism, muscle spasms, Parkinson’s, Alzheimer ’s have all known to be treated with medical marijuana. Imagine a patient with muscle spasms being able to carry on their daily activities without having to worry about uncontrollable spasms. All these without any side effects is why medical marijuana helps improve the quality of life for such patients.