How Marijuana Is Helpful in Medical Treatments 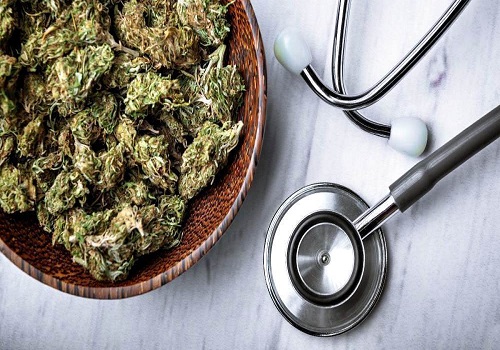 The hype and sensation around the marijuana plant is totally justifiable given how controversial the plant is. Marijuana legalization being a point of debate and discussion with clashing opinions among law enforcement agencies, medical doctors, journalists, social activists, and legislators, it is no wonder that it is the most popularly used illegal drug in the world. With an estimate of over 125 million people consuming it in one form or the other every year, it makes us think if the plant could have any medical benefits too.

Many studies published in renowned medical journals have all spoken about the significant health benefits of medical marijuana. And these medical uses of the plant are not something new and has been in practice for almost 3000 years, says one study. However, the illegal status of the plant and its use has made the people who could benefit from them devoid of a chance to take advantage of it. 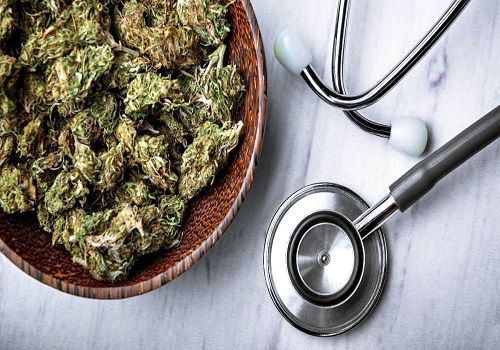 In this article, we take a look at the various medical benefits the marijuana plant offers.

It provides relief from chronic pain

Cannabinoid, the active ingredient in marijuana and other similar compounds that act on the same brain receptors were all found to be effective in relieving chronic pain in a review in the US from the National Academies of Sciences, Engineering and Medicine.

While the traditional drugs known for pain relief such as morphine and oxycodone can be effective, they also are known for a high risk of addiction and dependence, proving dangerous or sometimes fatal when taken in improper amounts. However, medical marijuana offers similar benefits for chronic pain relief with a lesser risk of substance abuse and associated health issues.

It is used for relief from depression, anxiety and post-traumatic stress disorder (PTSD)

Also Read: Why swimming is one of the best exercises for you

There is a conflict of opinions regarding the use of marijuana to treat social anxiety as some find the users prone to a higher risk of social anxiety while others find marijuana use as a way to alleviate the symptoms. Marijuana is not considered as an appropriate treatment for some other mental illnesses like psychosis and bipolar disorder.

Medical marijuana is commonly used to help people going through chemotherapy. Chemotherapy has known to cause severe pains. nausea, vomiting and a loss of appetite in the patients going through it. Oral cannabinoids are known to be effective in reducing pain, nausea, and other side effects and also helps stir up the appetite.

Some studies also suggest that cannabinoids can slow down growth and can even kill some types of cancer cells. It was found that cannabidiol has the ability to turn off a particular gene responsible for the spread of cancer cells thereby stopping or slowing it down.

Many studies have shown that weed has major anticonvulsant properties that help it play an important role in controlling epileptic seizures. A study published in the Journal of Pharmacology and Experimental Therapeutics reported that the THC could control the seizures by binding the brain cells responsible for regulating relaxation and controlling excitability.

Several drugs made out of cannabidiol has been used in the treatment of epilepsy.  Lennox-Gastaut syndrome and Dravet syndrome are some of the epileptic seizures been treated.

Marijuana can ease the painful symptoms of multiple sclerosis-like muscle spasms, overactive bladder, and negative neurological effects. The THC found in weed helps to bond the receptors in the nerves and muscles and thus relieves pain. Many multiple sclerosis patients who did not respond to other medications have been reported to have experienced less pain after smoking marijuana for a few days.

For glaucoma treatment medical marijuana has been known to be used. High pressures within the eye can cause severe damage to the optic nerve thus causing loss of vision or blindness. Many studies since the early 1970s have shown that smoking marijuana can lower the intraocular pressure in the eye and thus helps relieve the symptoms of glaucoma.