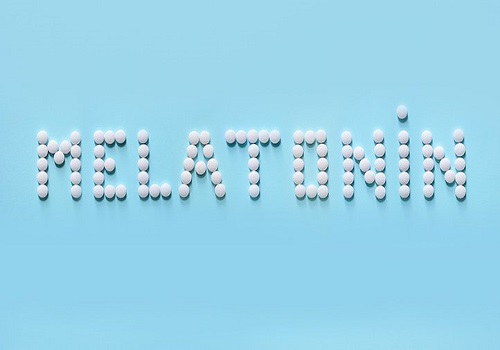 Melatonin is a hormone that's naturally produced by our brain's pineal gland, which plays an important role in sleep. Melatonin prepares the body for sleep and is sometimes called the "hormone of sleep" or "hormone of darkness." The production and release of melatonin in the brain are connected to the time of day, and it helps the body know when it is time to sleep and wake up. Melatonin also helps regulate the body temperature, blood pressure and hormone levels. The body makes more melatonin at night due to which the levels start to go up in the evening once the sun sets. And they drop in the morning when the sun goes up.

It is also a supplement that many people take when they need help getting to fall sleep. Melatonin as a dietary supplement for sleep aid can come in pills, liquids, and chewables. Many people commonly use melatonin for sleep disorders, such as insomnia and jet lag. The advantages of melatonin aids are that unlike with many sleep medications, you are unlikely to become dependent on melatonin, have a diminished response after repeated use or experience a hangover effect. 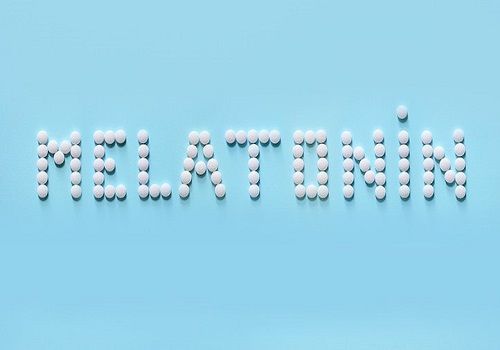 Melatonin's main job in the body is to regulate night and day cycles and help people sleep. Some of its benefits include:

Doctors are also studying to see if melatonin can help with amyotrophic lateral sclerosis (ALS) and high nighttime blood pressure.

While melatonin is generally known to brings fewer side effects than other sleep medicines, some people can still experience daytime sleepiness, headache, dizziness, stomach discomfort, anxiety, crankiness,  heavy head feeling, and short-lived depression. Some studies conducted on older adults noted some side effects that include restless legs, skin pigmentation, and thrombosis (blood clots).

Melatonin supplements might cause problems when people take them with some other medications including blood-thinning medications (anticoagulants), drugs that suppress the immune system (immunosuppressants), diabetes drugs, and birth control pills.

Since melatonin may affect the reproductive system, it is not recommended for use among people who wish to become pregnant or are breast-feeding mothers. Melatonin can also cause daytime drowsiness, so people should not drive or use machinery within five hours of taking the supplement.

It is recommended to inform a doctor if you are thinking about taking any melatonin supplement, especially if you take any medicine or have an underlying health condition.