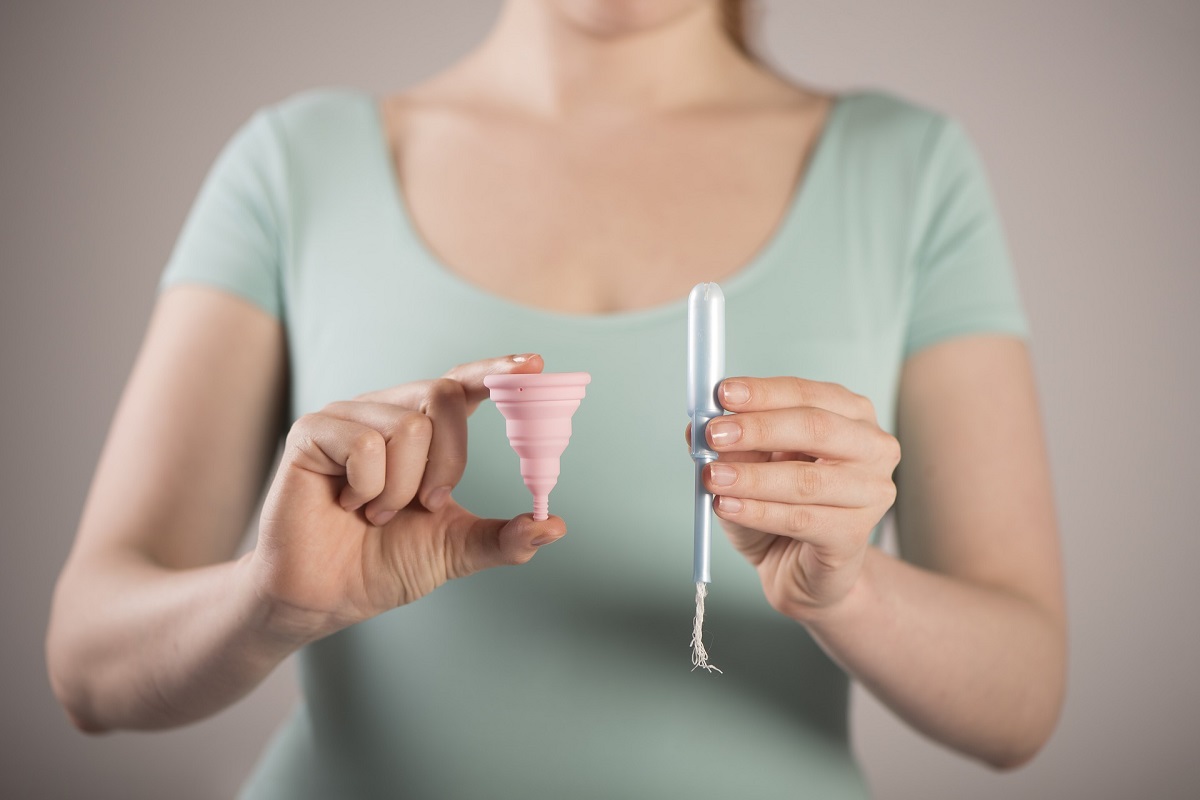 That’s right that women should never rule out the possibility of pregnancy when she misses her periods if she is sexually active, but pregnancy is not the only cause of late periods. Many times, changes in the body or the occurrence of some health problems could also be the reason for late or missed periods. 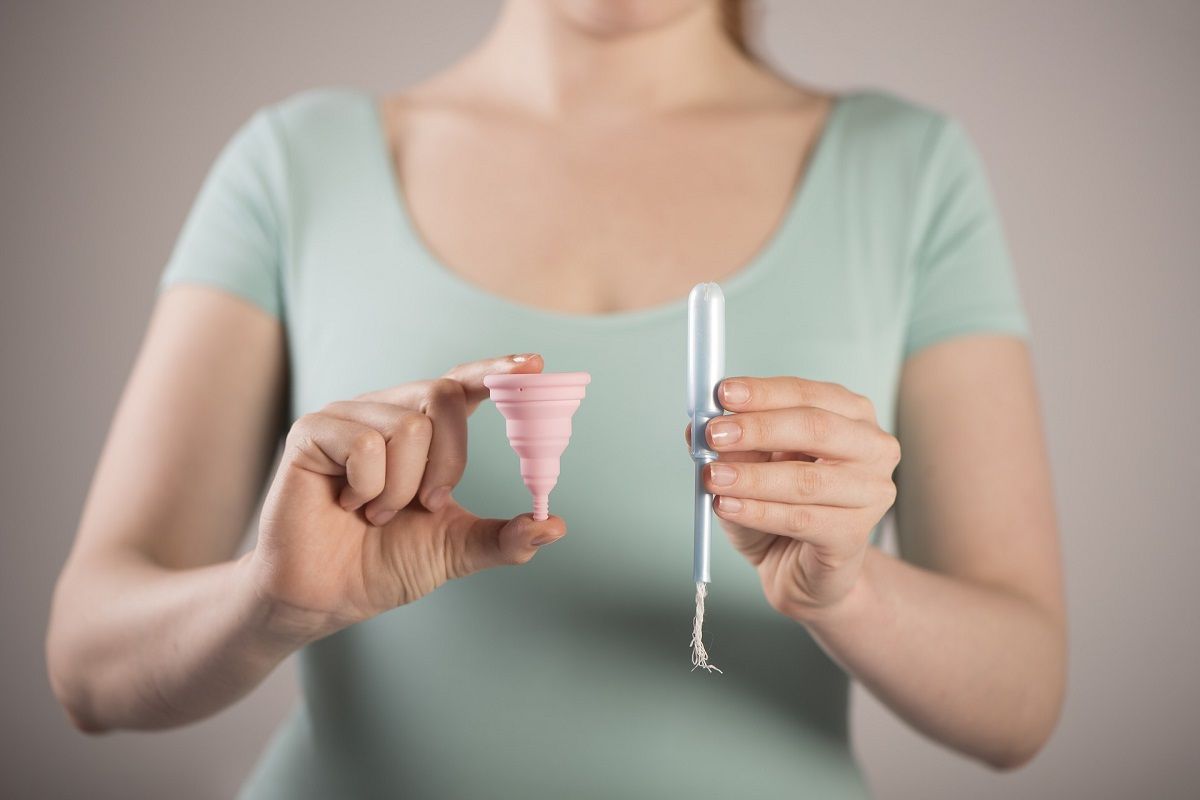 It can be very distressing for a woman to experience delayed or absent periods, especially when she had never faced any such issue before. If a woman is sexually active, pregnancy is usually the first thing that comes to her mind when she does not have menstruation on time. But this is not necessary, there are many other factors that could be the cause of absent or delayed menstruation and some of them are as follows:

Changes in menstrual cycle is a common symptom of thyroid dysfunction. Thyroid disorders are considered to be the most common endocrine disorders which can influence various metabolic and psychological processes and this includes menstrual cycle in women. Studies have shown that the numerous aspects of reproductive system can be influenced by thyroid dysfunction and it is associated with both hyperthyroidism and hypothyroidism.

Thyroid is a gland which is located at the base of the neck and is responsible for many important functions within the body, including the secretion of two important hormones - thyroxine (T4) and triiodothyronine (T4). Thyroid disorders are of two types:

The relationship of thyroid hormones with ovaries and thyrotropin-releasing hormone is the primary mechanism that could explain the association of thyroid hormones with menstrual cycle in a woman. Any dysfunction with the thyroid gland could lead to alterations in the level of sex hormone-binding globulin, prolactin, and gonadotropin-releasing hormone and these alterations lead to the occurrence of menstrual dysfunction.

Certain psychological factors such as stress and depression could lead to menstrual irregularities. It is not new that stress can have a significant impact on the health of an individual and it is extremely important to balance stress in one’s life to avoid any unwanted health problems.

Stress can be defined as a physiological and psychological response to the pressure that can occur due to any demanding challenge. Stress can have a significant impact on the health of a person and this is primarily due to the release of hormone, known as cortisol. Cortisol is a hormone which is released in response to stress and perform certain functions, but when the level of cortisol in the brain increases due to prolonged stress, it causes problems.

There is a strong correlation between the cortisol level in the blood and reproductive health. Elevated levels of cortisol can have a wide range of side effects which include disruption in the rhythm of normal luteinizing hormone, which in turn affect the menstrual cycle.

Some studies have shown that women who are obese are more likely to face probelms associated with reproductive system, primarily menstrual disorders. Obesity is one of the most common metabolic disorders and also a public health concern. Millions of people worldwide are obese and are more likely to suffer from many different health problems.

Obesity is defined as a condition in which the fat gets accumulated in the body, to an extent that it begins to influence the functioning of different organs in the body. It is basically defined as a result of the imbalance between calorie intake and energy expenditure. There are multiple mechanisms that could explain the relationship between obesity and menstrual cycle.

One of the mechanisms is that the fat cells contain cholesterol compounds that are converted in the form of weak estrogen. Women who are obese has fat cells which have very less estrogen. Estrogen plays the most important role in the normal functioning of the reproductive system. Estrogen is required for the normal menstrual process. Lack of estrogen is the primary reason why people women experience menopause. As the age advances, the production of estrogen in the body decreases.

Polycystic ovary syndrome or PCOS is one of the most common women reproductive health problems and these days a large number of women are suffering from this disorder. It is a disorder which occurs due to hormonal imbalance and problems in the metabolic system. Delayed or absent menstruation is the most common symptom of this health problem and is accompanied by other problems such as weight gain, acne, excessive hair growth, and infertility.

High production of androgens in the body is the primary cause of this disease. Androgens are present in both men and women, but the level of androgens vary in both. Males have high androgen level as compared to that of women. PCOS occurs when androgen levels in women is elevated.  This prevents the ovaries from releasing an egg after every cycle, hence resulting in irregular menstruation.