Get to Know the Mysterious Christmas Rash! 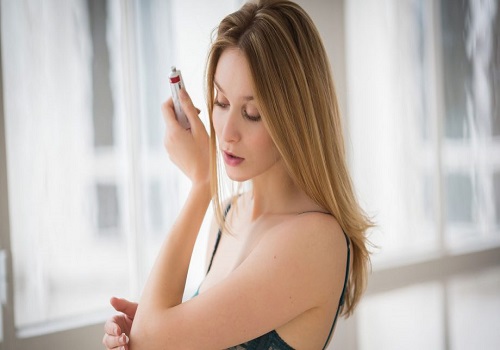 Pityriasis rosea (more commonly known as the Christmas tree rash), is a very common skin condition which affects mainly children and young adults. The rash isn’t permanent and is characterized by a simple red lesion on the skin. The rash tends to be inflated and feels highly raised. The red scaly patch originates from a single area. This eventually spreads to other areas, as the infection progresses.

What are the Symptoms of this Rash?

The ‘Herald’ patch is a special type of patch which occurs only in this condition. It varies in size from 2cm to 10cm. The rash can appear on your abdomen, neck, chest, back, etc. The rash rarely occurs on the genital areas and face.

The Christmas tree rash is an oval patch which consists of red and pink discoloration. This kind of rash occurs right before the main infection kicks in. The time between the development of Herald patch and the wide-spread rash is 2 days.

2. A Feeling of Being Unwell

The clinical features of the rash occur before the widespread growth of the rash. These include symptoms such as high-grade fever, radiating headache, joint pain and a general sense of fatigability.

3. Occurrence of a Widespread Rash.

The widespread rash takes around 2 days to 2 weeks to develop from the Herald Patch. The rash continues to spread over the entire body over the next one and a half month. The rash is in the form of small raised patches of approximately 1.5cm in size. The frequency and location of these patches are different for different people. The rash usually progresses in the areas of back, chest and neck. The rash does not spread to the face and scalp.

The rash is completely painless in nature. Although, they maybe itchy. The Herald patch and the rash can usually last for up to 5 months. Be rest assured, this rash won’t be permanent and hence won’t leave any scars.

What is the Cause of this Skin Rash?

Researchers have not yet been able to find the exact cause of the rash. The rash is not caused due to an allergy to any substance. It surely is not the result of a bacterial or a fungal infection. The most probable hypothesis for the cause of this rash is viruses.

The virus theory is the most common and widely accepted till date. Although, there is a major hole in the theory. Viral diseases are highly contagious. These diseases are the main causes of an epidemic in a small population.

But, according to research, the Christmas tree Rash is not contagious at all. This means that, the rash does not spread from one person to another. It has been duly noted that the incidence of the rash is higher in teenagers and pregnant women!

Till science figures out the cause of this rash, be sure that you report the rash to your medical advisor as soon as you see one! 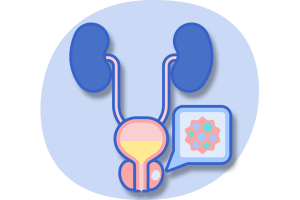