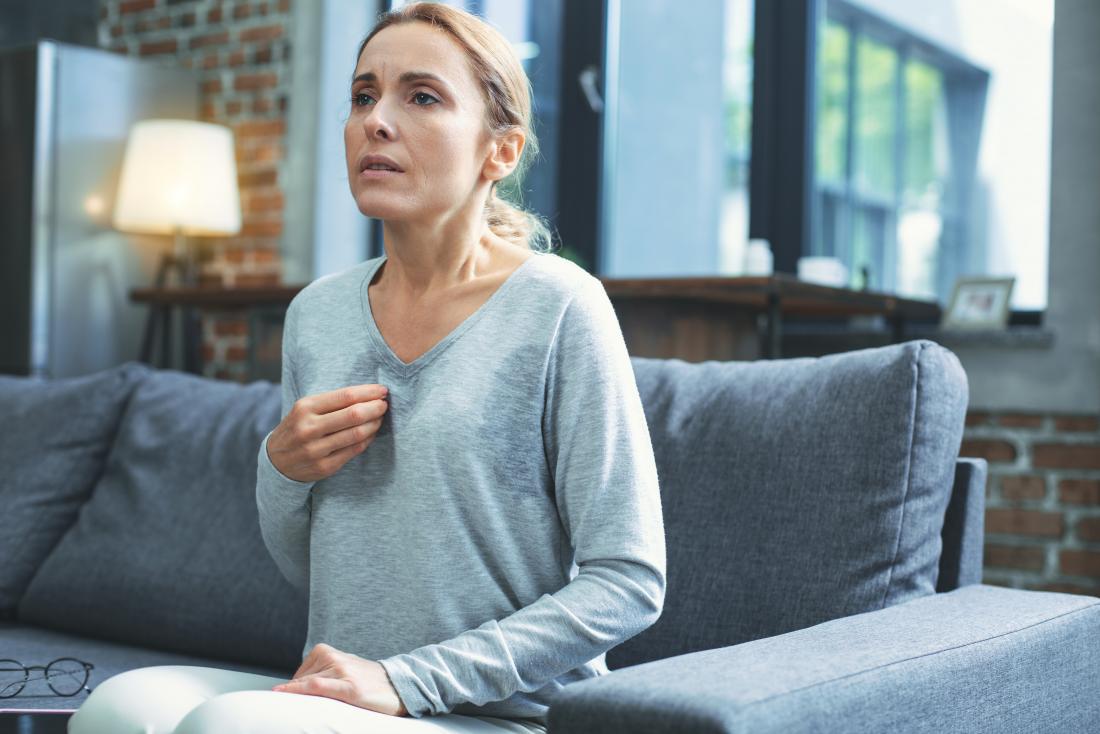 Hot flashes are one of the common symptoms and millions of people live with hot flashes at some point in life. Hot flashes are defined as the feeling of warmth that comes and go, making a person feeling hot and extremely uncomfortable.

While this symptom varies from one person to another in its presentation, severity, and frequency, it causes the feeling of unpleasant and distress. Primarily, hot flashes are associated with the lack of hormones in the body.

Hot flashes are often accompanied by symptoms like sweating, chills, and palpitations. The frequency and severity of hot flashes vary widely from one person to another. Hot flashes can occur anytime, but most often they occur during night time and are also known as night sweats.

When the body lacks estrogen, the brain senses the deficiency or low hormones and causes the internal temperature to become too hot. Hot flashes occurring due to menopause can occur before, during, or after menopause and the problem of hot flashes generally gets resolved within one year after the menopause.

Menopause is one of the most common causes of hot flashes in women, but it is not the only cause. Hot flashes can occur in both men and women and there are many different diagnoses of hot flashes. The exact cause of hot flashes is not known yet, but some of the disease that causes the temperature of the body to become hot include:

Hyperhidrosis is a disease which is characterized by excessive sweating which primarily affects face, feet, hands, sole, and armpits. Generally, sweating does not occur during the night but sometimes, it occurs during the night and is accompanied by symptoms like fever, hot flash, and pounding heart. It is a serious problem that requires an appointment with a doctor. Sweating is controlled by the brain which sends signals to the sweat glands. These nerves in the controls many unconscious body functions.

Obesity is a metabolic disorder which is defined as an accumulation of fat in the body. Obesity is characterized by a high body mass index and increased body weight. Multiple studies showed that being overweight not only increases weight, but it increases the risk of developing various health problems, obesity and diabetes are the most common health problems associated with obesity. Evidence suggests that obesity has many side effects and hot flashes are one of them.

Preventive measures to reduce the effects of hot flashes

Tags: How thyroid disorder affect us?, Obesity Can Be Prevented Through Certain Changes