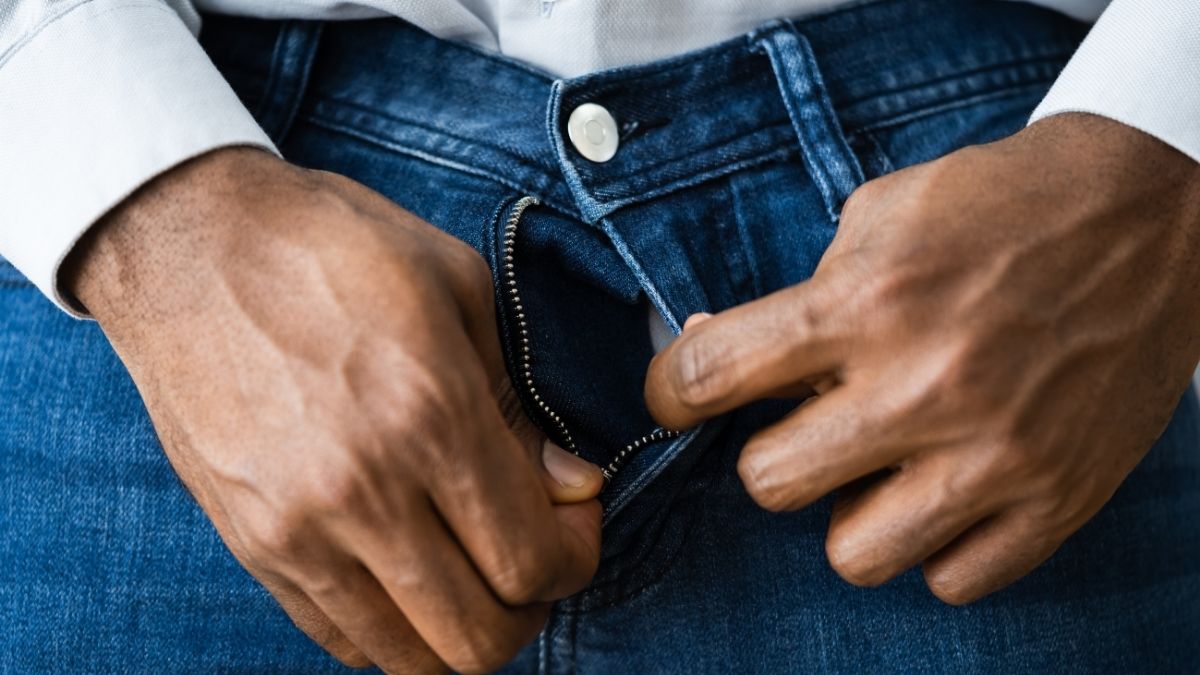 Priapism is defined as a persistent and painful erection that lasts for more than four hours without any sexual stimulation. It occurs due to the disturbances in the mechanism of controlling penile sexual arousal and maintaining penile flaccidity. This condition can arise due to the excessive release of contractile neurotransmitter, blockage of draining venules or prolonged relaxation of intracavernous smooth muscles. This is a serious condition that can’t be ignored as, during this condition, blood continuously accumulates in the cavernous sinusoids and causes a painful erection. Corpora cavernosa, which is the main erectile tissue, becomes rigid and painful.

Ischemic priapism or low flow priapism is the most common type of priapism and it is characterized by the persistent painful erection and rigidity of the corpora cavernosa. It is caused by a disorder of venous blood flow from the tissue mass. It is a non-sexual erection that is characterized by the little or no cavernous blood flow. With time it can lead to corporal tissue damage and requires immediate action as if it is left untreated, it can lead to complete erectile dysfunction. Numerous researchers have suggested that psychiatric medications,  leukemia, alpha-blockers, malignant lymphoma, and malignancies can lead to the development of ischemic priapism.

Also Read: All You Need To Know About PDE5 Inhibitors

The cause of priapism is divided into primary, secondary and idiopathic. In priapism with primary cause, a disorder is not responsible for a prolonged erection. In priapism with a secondary cause, several factors directly or indirectly affect the penile erection. And the Idiopathic cause is not known yet. Priapism can be associated with various disorders such as