The Relation Between Eczema and Gluten 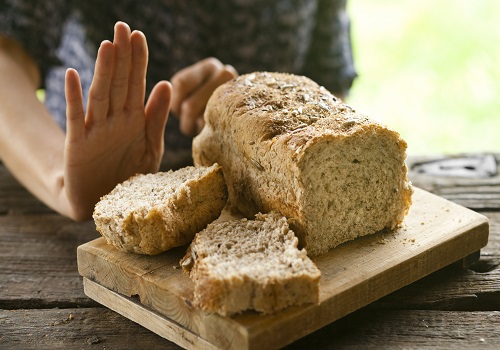 Eczema (commonly known as atopic dermatitis) affects around 15% of individuals all over the world. The usual treatment involves the use of corticosteroids which help in reducing the inflammation caused due to eczema. Eczema is usually caused due to a combination of genetic and environmental factors. Eczema is usually considered as an autoimmune condition (the condition in which one’s immune system attacks itself).

How is Celiac Disease Related to Eczema?

According to researchers, the occurrence of eczema is three times more frequent in patients with a history of celiac disease. Also, relatives of these patients are at a higher potential risk. This is due to the genetic linking of eczema and celiac disease.  Celiac disease is caused immediately after a stressful event like pregnancy and heart attacks. These conditions are a possible trigger for eczematic reactions. 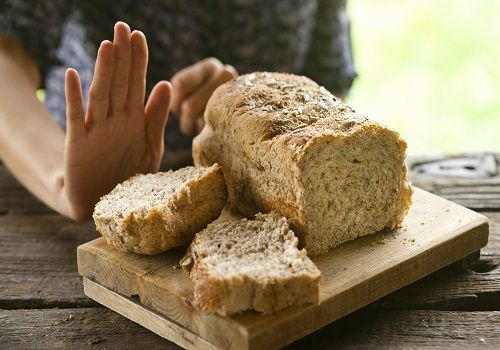 How are Gluten Sensitivity and Eczema Linked?

Individuals having non-celiac gluten sensitivity have the same clinical symptoms as those of celiac disease. These symptoms, however, resolve when gluten is exterminated from the diet.

Also Read: 5 Signs that clearly indicate you are gluten intolerant

Also, do note that the non-celiac gluten sensitivity patients do not test positive for celiac disease. The main symptoms of this condition include constipation, abdominal pain, bloating, diarrhoea and other dermatological conditions. In a study conducted in 2015, patients having non-celiac gluten disease developed an eczematic rash which looked similar to the rashes developed during conditions dermatitis herpetiformis and psoriasis.

How to Modify Your Diet to Treat Eczema?

A recent diagnosis of celiac disease or non-celiac related sensitivity might be resolved temporarily by the removal of gluten from the daily diet. Hence, eczema developed due to the same also seems to subside. Also, as discussed earlier gluten sensitivity and eczema are genetically linked, hence the conditions have a similar treatment course. If you are diagnosed with eczema along with symptoms of celiac disease, you should certainly get tested for celiac disease. The probability of you getting celiac disease is higher in case eczema runs in your family or vice versa!

What is the most effective treatment to treat eczema associated with Celiac Disease?

Oatmeal is sold in the market in various forms. Colloidal or particulate oatmeal is one such type. This special type is made from finely ground oats. This mixture usually aids in relieving the excess burn sensation. Also, it imparts a certain sense of calmness to the affected skin. The oatmeal colloid is available in cream or powder form.

The powdered oatmeal is added to lukewarm water for up to 10 to 15 minutes. Make sure you dissolve the powder completely into the water. After this, soak in the powdered solution for a brief period of time. After following this method, dampen the skin with a towel. This is then followed by application of a moisturizer containing a high oil to water ratio. This makes sure that the skin remains moist and damp enough to resist an eczematic flare.

Reduction of gluten in your diet and regular oatmeal enriched bath mediums can make sure that you hit two targets with a single arrow!