Role Of The Endocrine System In Erectile Function 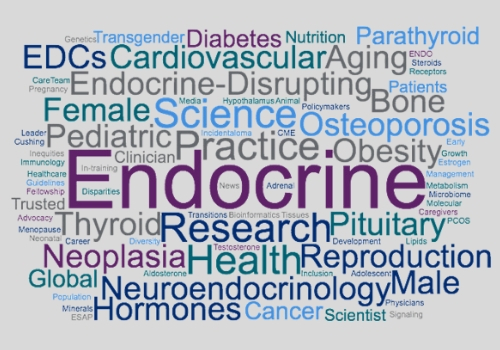 The endocrine system is considered to be a control system of the ductless glands that produce hormones within the organs. This system provides an electrochemical connection from the hypothalamus which is the part of the brain to all the organs of the human body that controls the metabolism, growth, development, and reproduction. The collection of endocrine glands makes up the endocrine system and endocrine glands are the glands which have no ducts and release their secretions into the blood. The main endocrine gland includes pituitary, thyroid, parathyroid, adrenal, pancreas, and gonad. The nervous system and the endocrine tissues keep a record on the internal conditions of the body and if required to maintain homeostasis, hormones are released by an endocrine system. Various endocrine disorders can cause erectile dysfunction or other sexual dysfunctions such as diabetes, hypogonadism, thyroid disorders, hyperprolactinemia, obesity, and adrenal disease. 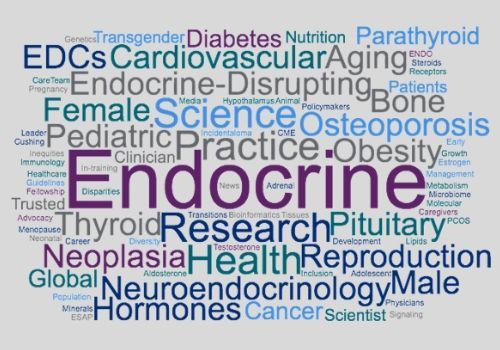 Erectile dysfunction is defined as a persistent inability in getting or maintaining erections until the complete sexual activity. It is a prevalent problem among men these days and now, various medicines and natural ways are available to treat this sexual dysfunction, such as Cialis and Viagra. Normal sexual functioning involves sexual desires, erections, ejaculation, and detumescence and erection is a complex, involuntary, neuropsychological, and a hormone-mediated event. The hypothalamic-pituitary-testis axis is the most important endocrine system that affects the functioning of the male sexual system. Endocrine abnormalities increases with advancing age and development of problems related to erections also increase with advancing age. Numerous studies have suggested a link between endocrine factors and erectile dysfunction, for example, erectile dysfunction is caused by prolactinoma as an improvement in the erections were noticed with the treatment of hyperprolactinemia. Also, the importance of androgens is at a high level as they serve an important role in penile erection, endothelial function, and smooth muscle cells.

Also Read: Do You Know That Abdominal Pain Can Be Dangerous

A large number of studies have researched the relationship between thyroid disorders and sexual dysfunction. Studies revealed that there is a relationship between thyroid disorders and low sex drive and low sex drive is the most common symptom of underlying diseases including sexual dysfunctions. In the human body, the thyroid gland is an endocrine gland that is located in the neck and produces two important hormones in the body, thyroxine, and triiodothyronine. Hyperthyroidism is a condition which occurs when the secretion of hormones by the thyroid gland becomes excessive. Whereas, Hypothyroidism is a condition which occurs when the thyroid gland does not produce an adequate amount of thyroid hormones. Numerous studies have suggested that directly or indirectly, thyroid disorders cause problems in the erectile function and men who have thyroid disorder often experience unsatisfactory sexual activity.