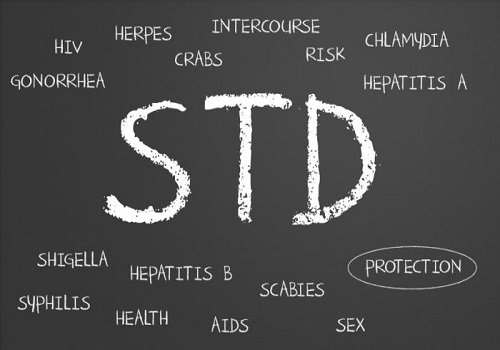 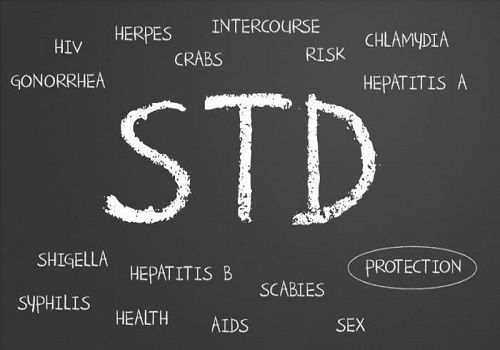 Also Read: Diagnosed with PCOS? Know The Causes And Treatment

AIDS (Acquired immunodeficiency syndrome) is one of the major public health concern, affecting a large number of people worldwide. AIDS is caused by HIV (Human immunodeficiency virus), a virus that enters the blood and attacks the immune system. It eventually destroys the immune system of the body and as a result, it fails to prevent the body from germs, infections, bacterias, and viruses.

Syphilis is a not a common sexually transmitted disease but if it is left untreated it can cause some serious complications. It is an infectious disease caused by the bacteria known as Treponema pallidum and it can easily be passed on from one person to another through sexual contact. Syphilis is divided into stages

Most often, the symptoms of syphilis are mild and left unnoticeable. Therefore, it can easily be passed on from one person to another before the symptoms become noticeable.

Chlamydia is one of the most common sexually transmitted diseases which can be cured easily, but if it is left untreated it can cause complications as well. Chlamydias are intracellular parasites that cause an inflammation of the urethra, vagina, cervix, uterus, anus, and ovaries. It is caused by bacteria which is known as Chlamydia trachomatis.

Chancroid is a bacterial infection that is caused by bacteria Streptobacillus Haemophilus Ducreyi and spreads from one person to another through sexual intercourse. It is characterized by the genital ulcerations, accompanied by inguinal lymphadenitis.

Few days after an infection, it begins with a red papule which soon becomes ulcer and is accompanied by severe pain and pustular coat at the center. An ulcer is characterized as soft, which begins as a single lesion but soon, it increases rapidly and forms multiple lesions.

Chancroid is one of the most important and common causes of genital ulceration syndrome.

Gonorrhea is a sexually transmitted disease that affects both men and women and it causes infections in the genitals, rectum, and throat. It is caused by the bacteria, known as Neisseria gonorrhoeae that are mainly found in the semen and vaginal fluids. It is a serious disease that can be painful and can also cause various complications including infertility.

Gonorrhea is usually passed on through sexual contact and whenever any healthy person comes in contact with infected semen or an infected discharge from vagina, throat, and rectum, the virus can be passed on to the healthy person.

Gonorrhea is characterized by symptoms such as burning sensation while urinating, unusual discharge from the penis and some women may also experience vaginal bleeding during the menstrual cycle.