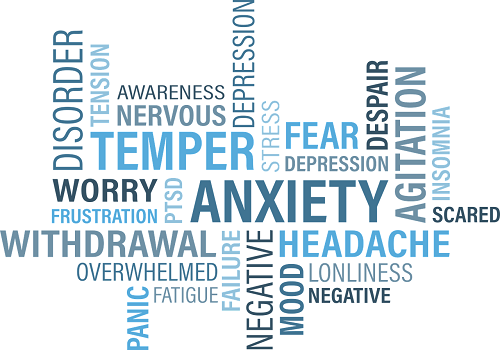 Each year billions of people are diagnosed with some chronic disorders and research suggests that the number of diagnosed cases of chronic diseases will increase in the coming years, primarily due to the unhealthy lifestyle of people. 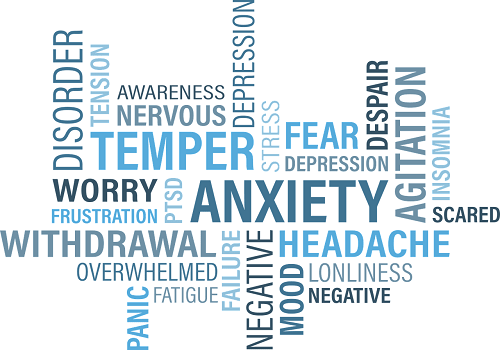 There are many diseases which are life threatening and common at the same time. Some of the diseases are as follows:

Coronary heart disease is one of the most common diseases in both developing and developed countries. It is a chronic disorder which is responsible for a large number of deaths each year. Coronary heart disease, also known as coronary artery disease is a disease which occurs due to the buildup of plaque in the coronary arteries. Coronary arteries are the main arteries that supply nutrients and oxygen rich blood to the heart muscles but when there is a buildup of plaque inside the coronary arteries, the clot is formed which completely or partially blocks the supply of blood to the heart muscles.

When the supply of oxygen rich blood is partially blocked, it is known as angina or chest pain.

When the supply of oxygen rich blood is completely blocked, it is known as a heart attack.

It is estimated that approximately 425 millions of people across the world are living with diabetes and this estimation is believed to rise in the coming years. Diabetes mellitus is a serious and chronic disorder which occurs when the sugar level in the blood becomes too high than normal. Diabetes is categorized into two types -

Type 1 indicates high sugar level in the blood due to lack of production of insulin.

Type 2 indicates high sugar level in the blood due to ineffective usage of produced insulin by the body. It is also known as insulin resistance.

Diabetes can occur due to one or both factors. Insulin is a hormone that is produced by the pancreas in the body and is responsible for regulating the sugar level. Impairment in the production or usage of insulin leads to the accumulation of sugar in the blood, resulting in diabetes mellitus.

Cancer is a disorder which occurs when the cells inside the body grow abnormally and out of control. The bodies are made up of millions of cells and when these cells are damaged, they start to grow uncontrollably. The controlled cells lead to the formation of a lump which is known as a tumor. Cancer can occur in any part of the body, including the bones and the skin.

It is believed that almost one third of total cancer deaths are due to the five leading behavioral and dietary habits, namely high body mass index, lack of nutrition, tobacco use, alcohol consumption, and lack of physical activity.

It is estimated that more than 40 million people are living with Alzheimer’s disease across the world of which approximately 5 million people are Americans. Alzheimer's disease is a very common disorder which is characterized by the disease of the brain causing problems with memory, thinking, and behavior. It is a disease which occurs due to the builds up as tangles or twisted fibers in the center of the brain cells and plaques of protein material outside the brain cells. These plaques and tangles affect the messages inside the brain and cause damage to the connection between brain cells. As a result, the cells die and eventually, no information can be remembered.

Alzheimer’s disease is associated with a wide range of symptoms like Frequent memory problems, mood swings, difficulty in doing daily activities, deterioration of social skills, and loss of pleasure. Alzheimer’s disease is one of the types of dementia which is a term used for loss of memory and some other problems with a cognitive system.