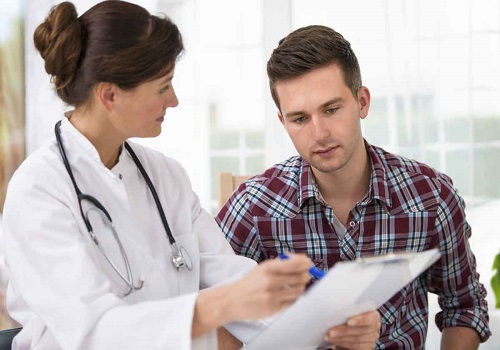 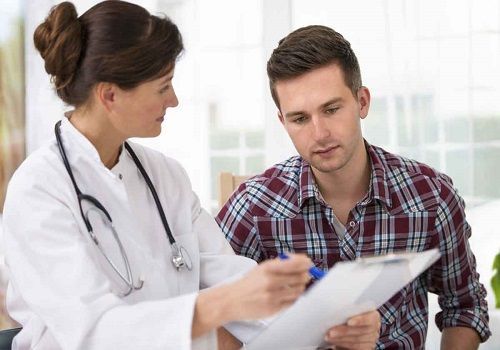 Urology is a branch of medicines that focuses on the medical diseases of the male reproductive organs (such as testes, epididymis, seminal vesicles, prostate, and penis) and the male and female urinary tract system (such as kidneys, adrenals, ureters, urinary bladder, and urethra).

A person who conducts urological surgeries is known as urologist who undergoes postgraduate surgical training of minimum five years. Urology is said to be one of the most competitive and highly sought surgical specialties. The urological techniques include laser-assisted surgeries and robotic and laparoscopic surgery. According to various studies, problems of bladder outflow obstruction and benign prostatic hyperplasia constitutes one-third of the cases in urological practices.

Also, prostate cancer and bladder cancer are the most common malignant diseases that are present to urologists. Prostate cancer is cancer that begins when the cells of the prostate gland grow uncontrollably. Bladder cancer is one of common cancer in the United States and it is cancer that originates from the Urinary Bladder. The urinary tract system and the reproductive tract is closely linked to each other and disturbance with any of the systems can have a direct impact on the other. Some other problems urologist handles are:

Andrology is a class of medicines that deal with the health of males and particularly it is related to the male reproductive system and unique urological conditions. It is basically a science of male reproductive function and dysfunction. A person who is specialized in this branch is known as andrologist and the central topics of andrology include:

Andrology covers some aspects of male reproductive functions that can be treated largely without recourse to the partner. Infertility and erectile dysfunction is the most common problem that andrologist came across. Infertility is a term which is used when a couple fails to experience pregnancy within one year of regular unprotected sexual intercourse. The term infertility can be applied to both males and females. Erectile dysfunction is a condition in which a man experiences persistent failure in achieving a satisfactory penile erection. It is one of the most common sexual dysfunctions in men and a large number of cases to an andrologist is based on erectile dysfunction.

Sexology is a scientific study that includes sexual interest, orientation, behavior, and functions. A person who is specialized in this field is known as a sexologist and a sexologist examines all the variations in sexuality which include age, gender, sexual orientation, social factors, health, and disability.

Sexologists also study sexual dysfunction such as erectile dysfunction and disorders like pedophilia. Pedophilia is a psychiatric disorder in which an adult or older experiences sexual feelings towards children. Sexual health is a complex physiologic response that is dependent on the various different mechanism of the body such as vascular, endocrine, psychological, and neurogenic mechanism. A sexologist is a specialist who best looks after conditions like:

Problems that are associated with sexual function affects the personal satisfaction, reduces the quality of life and have a major negative impact on the health of a person. Sexual dysfunction is defined as an abnormality of sexual desires and psychophysiological modifications of the sexual response cycle and this results in distress and interpersonal difficulties.

Also, psychiatrist disorders are highly associated with the sexual issues such as major depressive disorder and anxiety disorder. Anxiety is a term used to describe a feeling of facing a threat and anxiety disorder is always accompanied by stress and depression. Depression symbolizes extreme sadness and when this sadness throws an impact on the life and day to day activities, it becomes a matter of concern. At this point a sufferer has to book an appointment with specialist and psychiatrist is a best and right choice to consult. Psychiatrist disorders play a crucial role in the development of various sexual dysfunctions such as erectile dysfunction which majorly affects the sexual life. Counseling a psychiatrist can help in dealing with the problems that are related to psychology.