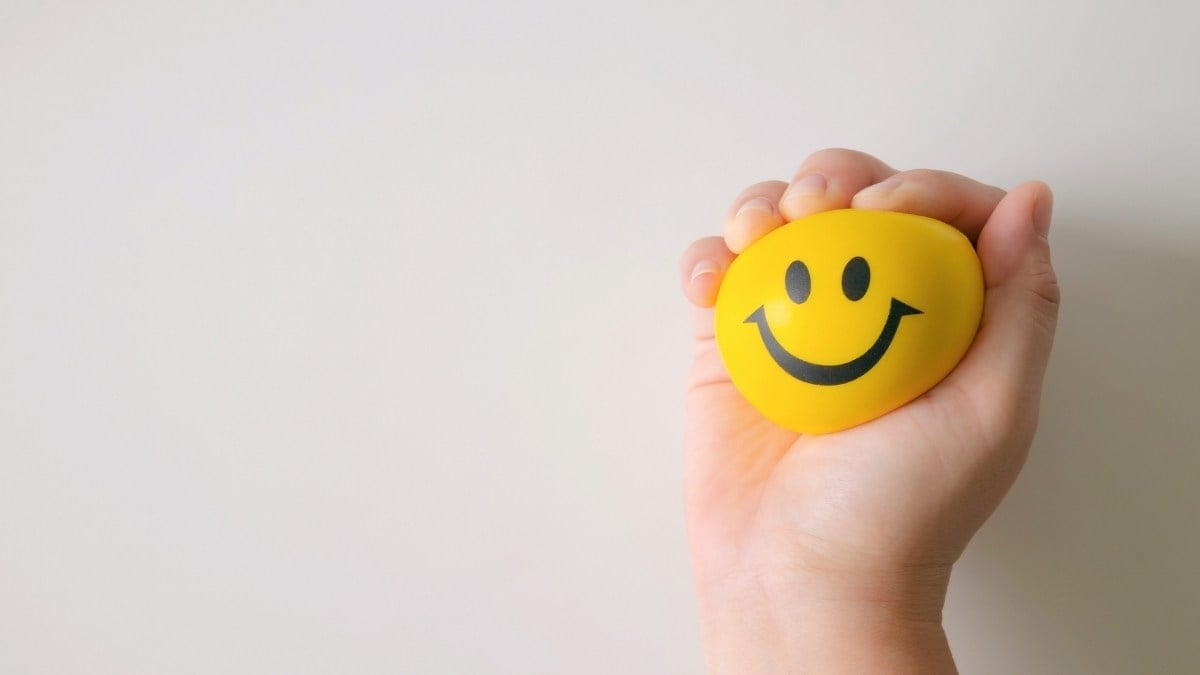 We, the inhabitants of the exasperated 21st century have turned a deaf ear to the word ‘STRESS’. It may seem bizarre but even the most educated and refined of us are not aware and well-cultivated on the banes of this hazardous ailment. Yes, that’s right! Stress is not just desolation or agony but it also plays a role in the development of various brain disorders.

A superficial view of society may portray a hale and hearty state when it comes to stress. But, only someone with the issue can reveal the decrepit nature of the mental state and constant struggle to cope up with the mental pain. This is where society gives escalation to stress and its cons. Gone are the days when a three-year-old child could spend his days frolicking and sleeping to his mother’s lullabies. No wonder that one may hear even a child saying – “Mom, I’m stressed!”

The Oxford Dictionary defines Stress as a mental or emotional strain or tension. The National Institute of Mental Health describes different types of stresses all of which carry physical and mental health risks. Prolonged health risks thus give rise to a sluggish lifestyle and ultimately fatality. The earliest physical symptoms due to stress include severe headache, high blood pressure, weight loss, low energy, insomnia, upset stomach, constipation, frequent infections, and moodiness among others. Extreme stress may also lead to severe brain damage, heart stroke, sexual dysfunction, permanent hair loss, and gastrointestinal problems like GERD, ulcers, and irritative colon. So, with all these deadly aftermaths of stress, it has the liberty to be called a ‘Silent Killer’

The brain is the central and primary mediator of stress as it can determine what is threatening and regulates the psychological and behavioral responses to stressors. Hippocampus, which primarily supports memory and mood is the region that has the most impact on stress, specifically due to stress hormones. Stressful conditions cause changes in the release of stress hormones which can have an adaptive or maladaptive impact on the hippocampus, hypothalamus, and other regions in the brain.

The first type of psychological response is correlated with frequent stressors. It is associated with high blood pressure that increases the risk of developing atherosclerosis and it is also the prime risk factor for myocardial infarction.

The second type of allostatic load is associated with the failure to habituate to a repetition of the same stressor which results in a persistent increase in hormones like cortisol. Long-term exposure to cortisol or other stress hormones can impact or disrupts almost all the body processes. It increases the risk of various health problems such as anxiety, depression, sleep disorders, digestive disorders, and sexual dysfunction.

The fourth type of allostatic load is associated with the failure of a body to respond to challenges such as autoimmune disorders and inflammation.

Tags: what is stress management, effects of stress on the brain, types of stress, stress symptoms