A Stronger Marrow for A Better Tomorrow 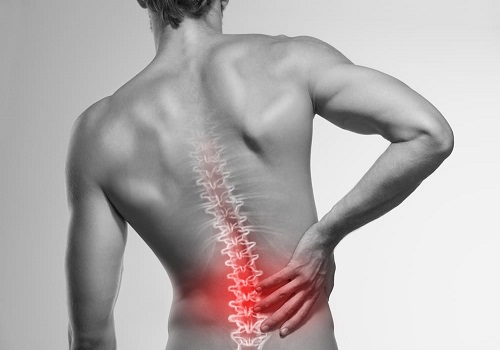 Bone Marrow is the soft, fluffy cell producing content found in the center of long bones in an adult. In children, all bones contain the bone marrow. As they grow up, the content ceases to exist in short and irregular bones.

Red marrow is the most highly activated marrow among the two. It helps in the formation of red and most of the white cells while the yellow marrow produces a small number of white cells. 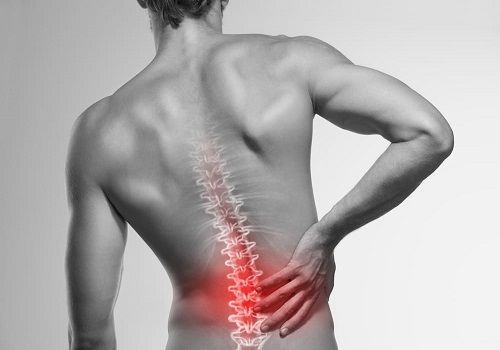 Where is Red Bone Marrow found and what is its use?

Red Bone Marrow is mainly found in hip bones, breast bone, ribs, skull bones, vertebrae, shoulder blades, flanks and in the spongy or cancellous parts of the long bones. The cancellous or spongy parts are located on the proximal ends of the long bones. Some of the long bones are Femur, humerus, radius, tibia. All the bones of the young produce red cells, these bones lose their activity over time.

Where is Yellow Marrow found?

Yellow marrow is nil at birth. Red marrow starts converting into yellow marrow soon after birth. It starts occupying flat bones first. Also it occupies the central region of long bones. It is more common in the axial line of the human body.

Also Read: All You Need To Know About Menstrual Problems

What are some common illnesses affecting the marrow?

This is the increased production of red blood cells. This is due to the cancerous increase in the activity of red bone marrow cells of hematopoietic origin.

The white blood cells and the platelets also increase in the bloodstream.

CML is a slowly progressing disease which causes the increase in white blood cells (except lymphocytes) in the bloodstream due to marrow malfunction.

Aplastic Anemia is a serious condition in which the bone marrow is inefficient and produces very less number of blood cells resulting in the paleness of skin and nails.

What are some foods to be eaten to keep your marrow healthy?

Dark, leafy greens like spinach and celery along with a regular amount of dry nuts (walnut, almond, cashewnut, etc.) will help the bone marrow to enhance the cell production process. These leafy vegetables provide a higher immune response in the body. It also helps in providing proper health set up for the body to react in case of such blood-related disorders.

Dried and baked watermelon seeds are an excellent method to keep the marrow healthy.

Hope you have a fair idea about the cell producing tissue of your body- the marrow.

As the saying literally goes, eat healthy for a better marrow, which will promise your blood cells a better tomorrow. Blood Marrow is an integral part of our well-being, make sure you protect it vigorously!