Nothing Sweet Ever Caused Depression, Except Sugar

Nothing Sweet Ever Caused Depression, Except Sugar

Depression is one of the common mental disorder that could lead to substantial impairments in a person’s ability to take care of everyday responsibilities. According to research millions of adults in the United States are living with depression and there is a significant increase in the total number of diagnosed cases of depression each year.

Depression is defined as a chronic brain disorder which is characterized by depressed mood, loss of interest, problems with sleep, lack of energy, poor appetite and problems with concentration. In other words, depression is a medical condition that can have a significant impact on the quality of life of an individual. 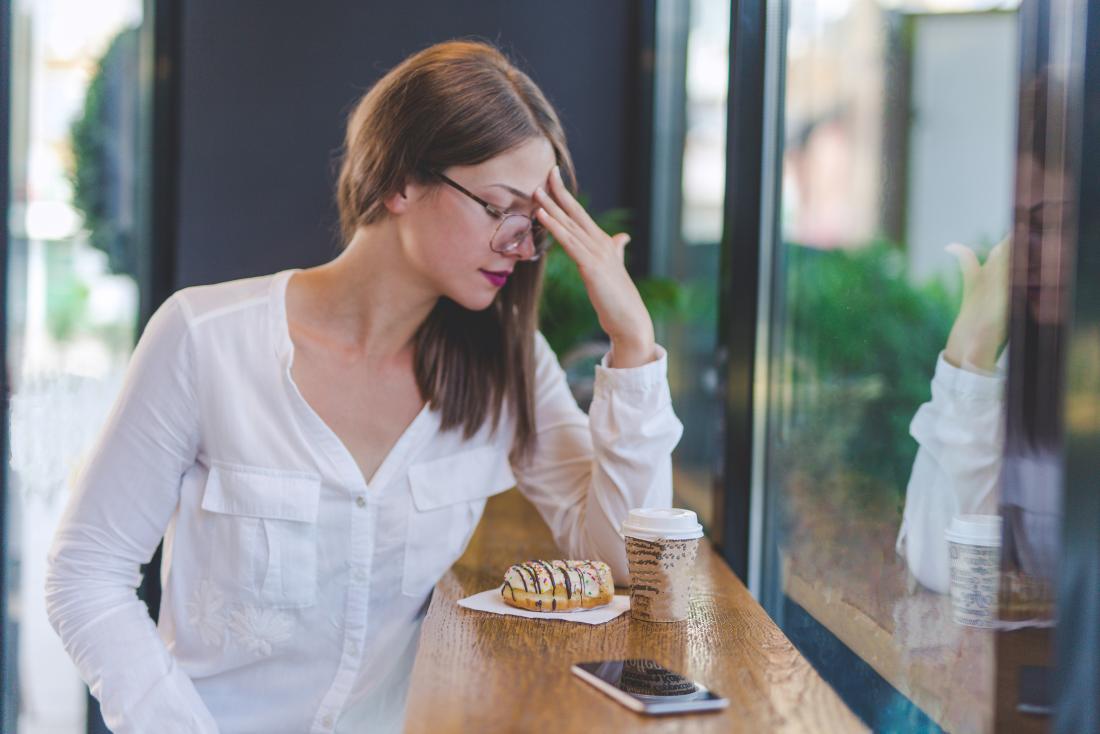 Multiple studies have been conducted to investigate the role of sugar in the development of mental disorders. It has been found that consumption of sugar, especially when consumed in excessive amount could result in changes in the brain neurochemistry. Consumption of sugar has been found to be linked to psychological problems in a variety of ways. Psychological problems such as stress, major depression, psychological distress, and suicidal ideation.

How is depression linked with diabetes mellitus?

Diabetes mellitus is a chronic disorder which is characterized by hyperglycemia or high glucose level in the blood. It is one of the most common metabolic diseases affecting millions of individuals throughout the world. Glucose is a sugar that a body uses in the form of energy but when the glucose level increases, it affects the body in various ways. Hyperglycemia can results from insufficient production of insulin, inefficient use of insulin by the body or both.

Evidence suggests that there is a strong link between diabetes and the development of depression. It has been observed that most of the patients who suffer from depression have a high glucose level in the blood and many are also suffering from diabetes mellitus.

Diabetes mellitus is considered to be a serious risk factor for depression. The high sugar level in the blood can worsen depression which in turn make it difficult to manage diabetes effectively. It is believed that people having diabetes mellitus are twice more likely to suffer from depression as compared to those who do not have any chronic disease.

Also Read: All You Should Know About Hypoglycemia

There are various mechanisms that explain how diabetes mellitus can result in the occurrence of depression. The two major factors that are responsible for the development of depression is stress and genes. The two primary reasons that make patients having diabetes more likely to suffer from depression include: