Testosterone is an important hormone that plays a key role and throws a major influence on the muscle mass and body fat composition. It is a steroid hormone that is responsible for the development and maintenance of the masculine characteristics. Testosterone is produced in both males and females but in males, it is secreted in large amount by the testicles. It shows its effects during three different stages of life, prenatal period, puberty period and adulthood. The testosterone level in the body not only influence the development of masculine features such as penis, and beards but it also affects the behaviour of a person such as sexual behaviour, anxiety, aggression etc.. There is increasing evidence that shows that decreasing testosterone reduces the quality of life of a man. The decline in testosterone level has a major effect on psychological processes and it also affects the functioning of many organs. The impact of low testosterone has been witnessed on the functioning of the brain and on the functioning of the central nervous system. Therefore a reduction in the testosterone leads to symptoms that are caused by the disruption in these processes. There are many factors that affect the testosterone secretion such as alcohol use, smoking, stress, obesity, and medical illness. 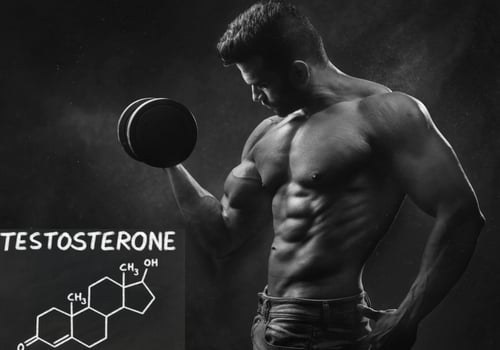 Risk factors that are associated with the low testosterone level

Numerous studies have revealed that men with the low level of testosterone are at higher risk of developing diabetes and having diabetes is itself a risk factor for many other health problems in men, including sexual dysfunctions. Diabetes is a condition which occurs when the sugar level in the body goes too high. Low testosterone level is highly linked with reduced insulin sensitivity or insulin resistance. This means that the body can produce insulin but doesn’t have an ability to use it properly. This increases the total glucose level in the body and can lead to diabetes and an increased risk of various diseases, including cardiovascular diseases.