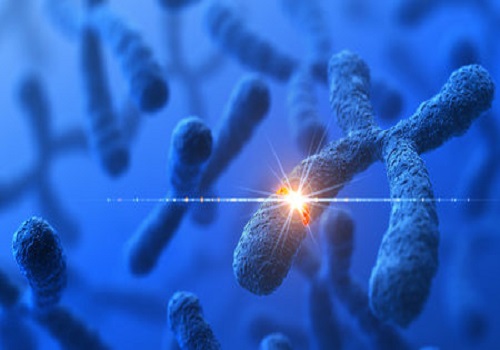 Not all of us are aware that there is a strong relationship between genes and diseases. While most of us have heard about the diseases that are disposed from the family genes or due to genetic mutation, not all of us know the science behind the genes and illness.

Genes can be defined as a small piece of hereditary material, known as DNA and is responsible for controlling the various aspects of an individual’s physical makeup or the process in the body. Chromosomes are the structures in cells that carry genes. 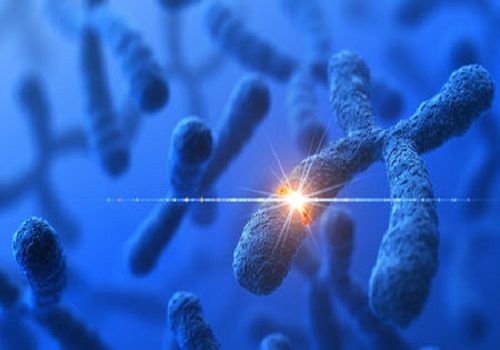 Genetic disorders are the disorders that are transmitted from one generation to another. It can also be referred to the disease which is caused due to abnormalities in the genetic material at the time of germ cell or early embryo.

Down syndrome is one of the most frequently occurring chromosomal abnormality in humans which is caused due to trisomy of whole or part of chromosome 21. It is a common genetic cause of intellectual disabilities and it is characterized by mental retardation, congenital heart defects, gastrointestinal anomalies, weak neuromuscular tone, dysmorphic features of the head, neck, and airways, audiovestibular and visual impairment.

Genes play an important role in carrying the codes that are responsible for the characteristics of an individual. In the human body, genes are stored in a nucleus. Normally, each nucleus contains 23 pairs of chromosomes and half of which are inherited from each parent. But, in the babies having down syndrome, the cells contain 47 chromosomes instead of 46 chromosomes and this extra chromosome is the 21st. This excess genetic material in the form of an additional gene is responsible for the development of the down syndrome.

Huntington’s disease is an inherited progressive disorder of the brain and it is caused due to a fault in the gene that is passed by one parent. In this disease, the brain cells are infected and cause problems with emotions, movement, and intellect. Basically, the symptoms of this disease are distinguished into three categories - movement disorder, behavioral disorder or psychiatric disorder, and cognitive disorder. Uncontrollable movements, a problem with balance, slurred speech, difficulty swallowing, thinking difficulties, dysregulation of emotions and personality changes are some of the common symptoms of Huntington’s disease.

Thalassemia is a rare genetic blood-related disorder which occurs due to the reduced production of hemoglobin. Hemoglobin is present in red blood cells that is responsible for carrying oxygen through the body. This disease develops due to a defect in the gene or a defect in the sequence that is close to the gene that settles the synthesis of the different globin chains 2. It leads to the defective or complete absence in the production of the correspondent globin chain. As a result, there is an imbalance between the different chains that form the haemoglobin Hence it leads to the development of the symptoms of this disease.

Thalassemia can be characterized by a wide range of symptoms such as fatigue, weakness, swelling in the abdomens, slow growth, and dark urine. If this disease is left untreated, it can lead to the occurrence of various complications such as diarrhea, irritability, recurrent bouts of fever, leg ulcers, osteoporosis, thrombotic complications, and progressive expansion of the abdomen.

Fragile X syndrome is a serious condition which occurs due to a change in the genetic material that is found in every cell of the body. This change in the genetic material makes it difficult for the cells to make a protein that is required for the development of the brain and its normal functioning. Multiple studies have suggested that fragile X syndrome is one of the most frequent causes of inherited mental retardation.

Wide range of symptoms are associated with the development of this disease such as anxiety, depression, autism, and difficulty with sensory issues. Difficulty with sensory issues indicates the problem in receiving and responding to what a person sees, hears smells, tastes, and touches. Fragile X syndrome is accompanied by intellectual disability and behavioral changes.

Cystic fibrosis is a life-shortening genetic disorder which is chronic and progressive. It is a fatal genetic disorder which primarily affects the respiratory and digestive systems in children and young adults. Also, The sweat glands and the reproductive system are also usually involved. It is believed that patients who have cystic fibrosis have a lifespan of maximum 30 years.

Cystic fibrosis affects every person differently. Every patient does not have the same pattern. Cystic fibrosis is characterized by abnormality in the glands, that produces sweat or mucus. People having cystic fibrosis lose an excessive amount of salt when they sweat. This leads to problems with the balance of minerals in the blood, which may cause abnormal heart rhythms. As a result, the risk of going into a  shock increases.