Things That Can Worsen Your Diabetes 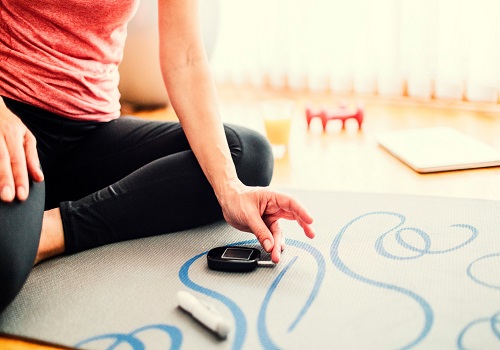 These days we witness a large number of changes such as a change in our lifestyle, globalization, and industrialization. Some of these changes can have a positive effect on our health whereas some have negative effects. It is important to know the difference between positive and negative changes. The consequences of negative changes can cause some chronic diseases such as diabetes and some other prevalent diseases. 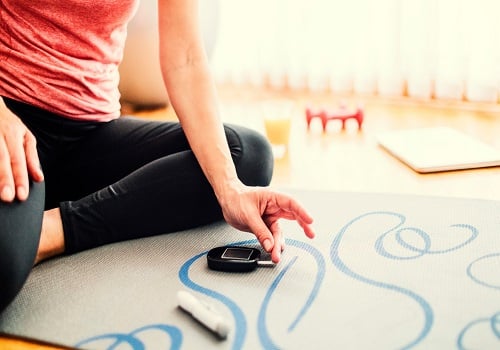 The prevalence of diabetes is very high across the world. A large number of people with diabetes exist in the U.S. and other countries as well. Diabetes is a metabolic disease which is characterized by chronic hyperglycemia along with the disturbances of protein metabolism, fat, and carbohydrates. In simple terms, diabetes is a disease which occurs when the glucose level in the blood becomes too high and it can result from defects in insulin secretion and insulin action.

Type 1 diabetes - It occurs when the pancreas fails to produce enough insulin.

Type 2 diabetes - It occurs when the body fails to use the produced insulin.

Diabetes is associated with negative quality of life. Managing it is the key role in improving the quality of life of patients with diabetes. Uncontrolled diabetes is associated with a large number of complications and the effects of diabetes include long term damage, dysfunction, and failure of various organs in the body. The long term effects of diabetes include progressive development of complications in retinopathy, nephropathy, and neuropathy.

Some of the things that can worsen the condition of diabetes are:

Cigarette smoking is another factor that can negatively affect the condition of a diabetic patient and it can also lead to the development of diabetes in non-diabetic people. Smoking cigarettes is one of the risk factors for type 2 diabetes. Researchers have stated that smokers are likely to suffer from type 2 diabetes as compared to non-smokers.

Also, it is strongly believed that smoking is associated with an increased risk of abdominal obesity, which is one of the risk factors for diabetes and its complications. High body weight increases the risk of developing complications of diabetes.

Stress is a psychological factor that has a lot to do with diabetes. Stress is defined as a feeling that bothers an individual and puts strain to the body and mind. When the body is under stress, many hormones are released among which is cortisol. Cortisol is considered to be a stress hormone. This stress hormone is a risk factor for diabetic patients. Cortisol affects the glucose level in the blood and leads to an increase in it. Cortisol raises the blood glucose level by stimulating the hepatic gluconeogenesis and inhibiting the action of insulin.

Stress affects multiple systems in the body. The reaction of stress on the body causes the activation of the Hypothalamus Pituitary Adrenal (HPA) axis. It changes the hemostasis between the systems and alters the activity of suppressive cells, which prevents damage to the individual. This has an effect on the glucose level in the body.

It is a naturally occurring agent in food items such as fruits, honey, and molasses. Sugar is one of the main causes of increased blood glucose.

It also raises glucose level and is found in items like bread, cereal, and pasta.

It is a good carbohydrate that does not raise the glucose level in the blood. In fact, it helps in keeping glucose at a normal level.