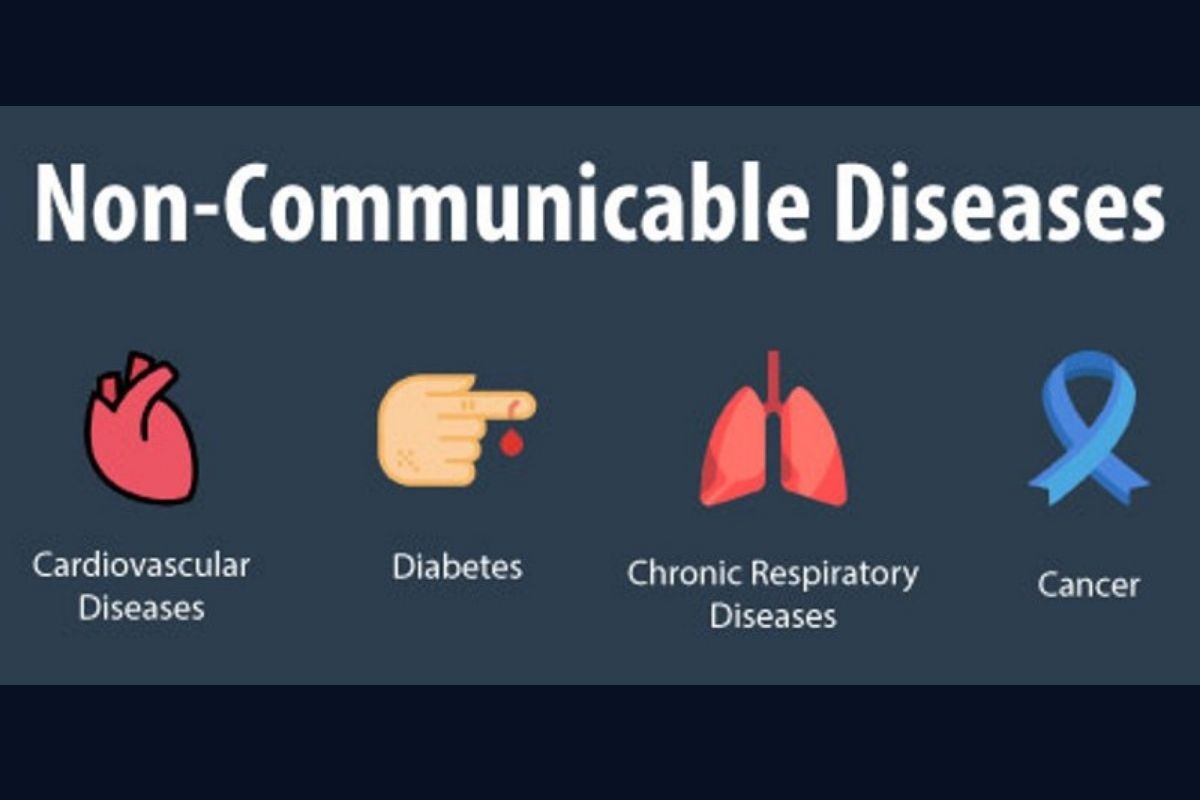 Diabetes mellitus is a metabolic disease which is extremely common among people across the world. It is a disease that occurs when the blood sugar level or the level of glucose in the blood of a person becomes too high. In this condition, the body becomes incapable to produce or respond to the insulin. This leads to the abnormal metabolism of carbohydrates and an increased level of glucose in the blood. Insulin is a hormone that is made by the pancreas and helps glucose in food get into the cells and use it for energy. Diabetes is of two types type 1 and type 2.

Type 1 diabetes - It occurs when the pancreas fails to produce enough insulin.

Type 2 diabetes - It occurs when the body fails to use the produced insulin.

Diabetes is associated with negative health-related quality of life. The management takes a key role in improving the quality of life of patients having diabetes. Uncontrolled diabetes is associated with a large number of complications and the effects of diabetes include long term damage, dysfunction, and failure of various organs in the body. The long term effect of diabetes includes the progressive development of specific development of complications of retinopathy, nephropathy, and neuropathy.

Also Read: Why Selecting A Right Size Of Shoes Important?

There are various factors that could lead to the occurrence of cardiovascular disease such as high blood pressure (that can cause strain on the coronary arteries and causes the arteries to become narrowed and the buildup of fat, known as plaque), high low density lipoprotein cholesterol (cholesterol is a fat-like substance and a high amount of cholesterol could lead to a buildup of fat in the body), stress (it can cause damage to the lining of the arteries).

Cancer is a life-threatening disease which is associated with the significant impairment in the health-related quality of life of an individual. The human body consists of millions of cells which are constantly replaced with the new cells when they get old or damaged, but many times, these cells lead to an abnormal growth which causes the formation of tumour.

There are various factors that could lead to the abnormal growth of the cells in the body such as dietary habits, environmental factors, genetics, and exposure to harmful substances. Cancer is of many types depending upon the parts of the body whose cells have been affected. Five most common types of cancer include:

Chronic respiratory diseases involve the group of diseases that includes the airways and other structures of the lungs. Although the chronic respiratory disease is believed to have preventable causes, the prevalence of this group of diseases is increasing everywhere. In fact, research suggests that millions of people across the world are dying from these diseases every year. There are many diseases that come under this group and some of them include: