Understanding The Hazards Of High Cholesterol

Understanding The Hazards Of High Cholesterol

We live in the times where scrumptious food and delicious delicacies of distinct countries surround us 24x7. As an icing on the cake, the availability of multiple food ordering apps and services has made the access of everything that is lip-smacking, easy and quick. This is one reason why the health of most of the people is suffering excessively. Apart from our ever-increasing appetite, the other thing that is on a constant upsurge is the cholesterol level.

Before the 1950's Cholesterol wasn't even considered to be a cause for heart attacks, it is now that every year more than a million people are dying due to a heart attack and the most common reason underlying the condition is bad cholesterol. 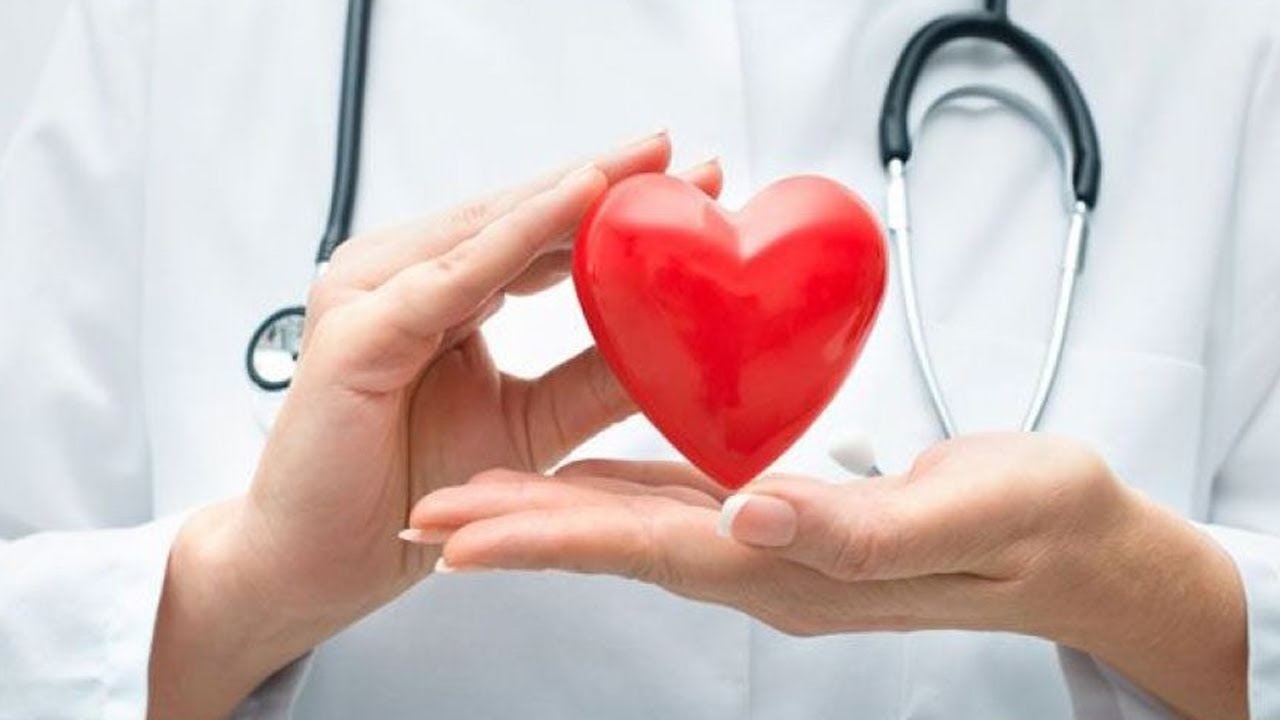 It is a fat-like organic substance that is found in all cells in the human body. It is mainly produced in the body and helps in making hormones, vitamin D, and substances that help digest food.

It is a widely known fact now that a high level of cholesterol is hazardous but before jumping to conclusions, one should know the details.

Hazards Of High Level Of Cholesterol

Too much LDL cholesterol in the body can lead to its build up in the arteries which clogs them. The arteries become hard and blood flow is hampered. This causes the heart to work harder to push blood through them leading to plaque buildup which in turn could lead to high blood pressure and heart diseases.

Plaque buildup in coronary arteries can disrupt the flow of oxygen-rich blood to the heart which may cause chest pain known as angina. This is a sign that the person is at risk for a heart attack and it can be dangerous. Breaking of plaque pieces could lead to the formation of the clot which is harmful to the body. A heart attack, and in some cases strokes, can be caused when clots are formed and not treated.

High level of cholesterol in the body can lead to an imbalance of many hormones that are produced in the body. It has been reported that there could be an increased risk of a heart attack in females after menopause. This is mainly due to increased levels of LDL cholesterol in the female body after reaching menopause, as the whole menstrual cycle changes. When the menstrual cycle changes the hormones in the body undergo a huge change.

It is recommended for women reaching the age of menopause to take care of the cholesterol levels in their body and go for regular check-ups at a clinic.

Cholesterol is essential for the production of bile which is an important substance that helps break down food and absorb nutrients. But too much cholesterol in the bile could lead to the formation of gallstones in the gallbladder. Gallstones have been known to be extremely painful for a person to endure.

Cholesterol is a necessary substance in the body for the efficient functioning of the digestive system but an excess of it is harmful to the person. It is recommended to follow a smart healthy lifestyle to lower cholesterol levels. This is highly beneficial by preventing damage to the body and keeping the digestive system healthy and working properly.

When the thyroid gland produces thyroid hormones in an excessive amount, it is known as hyperthyroidism.

Diabetes mellitus is a disease that is defined as high blood glucose level in the body. Diabetes mellitus results from the failure of the pancreas to produce sufficient amount of insulin to the body or due to the incapability of the body to use produced insulin. Insulin is an important hormone that controls the level of glucose in the body. Also, high cholesterol level not only leads to the development of diabetes but it can worsen the symptoms in diabetic patients. It increases the risk of developing complications of diabetes such as Diabetic neuropathy, diabetic retinopathy and an increased risk of a heart attack.