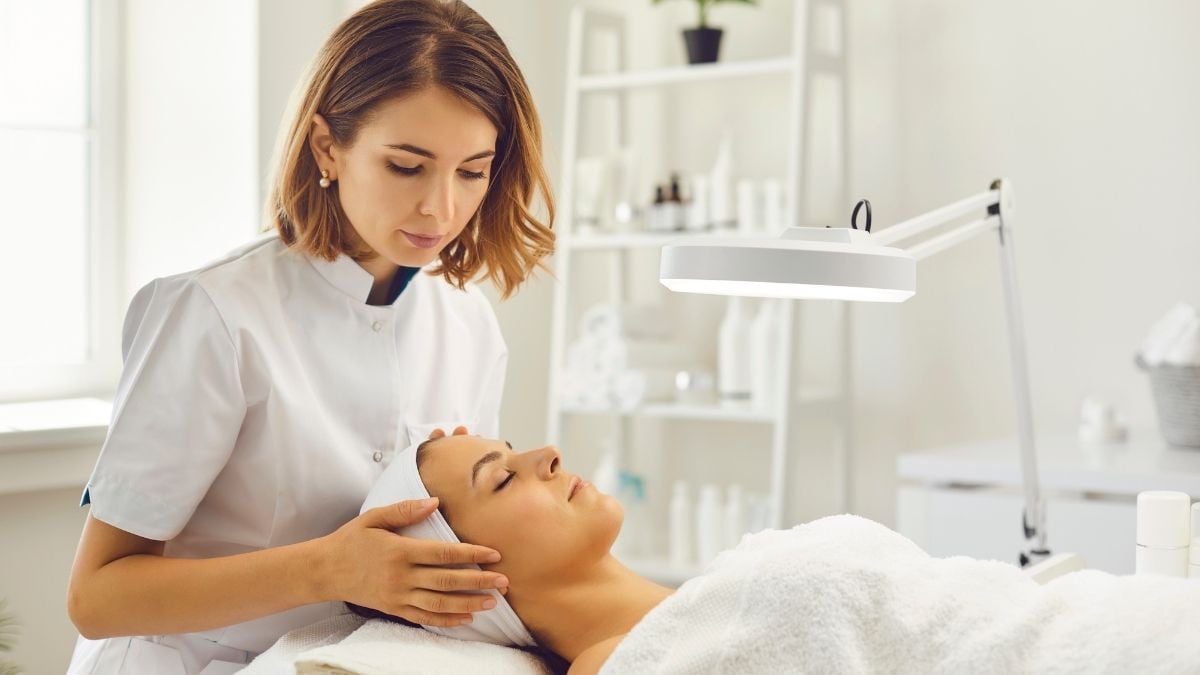 The circulatory system of the body is also known as the cardiovascular system or vascular system. It enables the transportation of oxygenated blood to the tissues and other organs of the human body. The circulatory system plays an important part in the functioning of the human body. The heart pumps blood through the cardiovascular network to the vital organs of the human body and provides them adequate nutrients and oxygen. It also transports the waste products and harmful chemicals away from them. Blood circulation is done by the vascular system in such a way that the oxygenated blood is transported from the heart to the entire body. It can further be categorized into pulmonary, systemic and coronary circulation.

The systemic circulation involves the functional blood supply to the tissues of the entire body and it carries oxygen and adequate nutrients to the cells of the body. Also, the waste is taken away through the lungs and are expelled.

Proper blood flow throughout the body is important as the poor blood supply is linked with many health problems. In Fact, the good blood supply is vital for the functioning of the organs of the body as they are highly dependent on it. Some of the diseases that are very much associated with the blood supply include

Blood circulation is the movement of blood throughout the body and when this circulation of blood is affected due to any reason, the entire human body suffers. It plays a vital role in the proper functioning of the organs of the body. Share this post with your family and friends and create awareness. Stay Safe, Stay Healthy!!