How Vascular Disorders Are Linked To Erectile Dysfunction 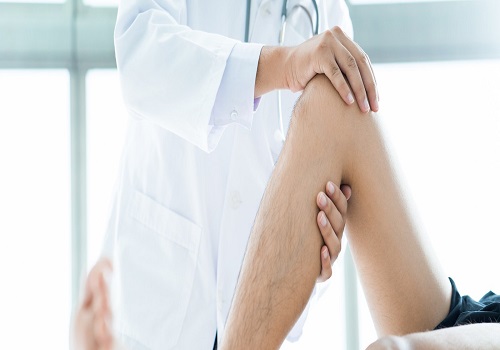 The vascular system plays an important role in the human body as it allows blood to circulate and transport essential nutrients, oxygen, blood cells, and hormones to and from the cells of the body. The vascular system is highly associated with men’s sexual health, and any impairment in the functioning of the vascular system can have an impact on men’s sexual health. In fact, an abnormal sexual function has been reported in patients suffering from vascular diseases like coronary artery disease, hypertension, peripheral artery disease, and cerebrovascular disease. Numerous studies have suggested the relationship between vascular disorders and erectile dysfunction. Any disorder in the vascular system will have an impact on the flow of blood to different organs of the body, including the penis region. An adequate amount of flow of blood is required to have healthy sexual functioning. Diseases like atherosclerosis have been found to be the common risk factor in patients having erectile dysfunction. 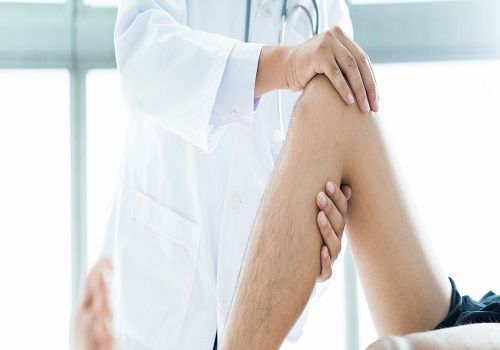 Also, erectile dysfunction and vascular diseases share a similar pathogenic involvement of nitric oxide, and they lead to an impairment of endothelium cells. Atherosclerosis is a chronic disorder which affects the arteries and makes it narrow, and it occurs due to the buildup of plaque. Endothelial dysfunction is the first step in the development of atherosclerosis, and it happens due to the reduction in the production of nitric oxide. Reduction in the release of nitric oxide is the major factor that can cause erectile dysfunction as nitric oxide is required to attain and maintain a penile erection. Therefore, any abnormalities in the vascular system will affect the blood flow as well as the production of nitric oxide, and both of these factors play a vital role in the penile erection. Penile erection is managed by sexual stimulation, which leads to the secretion of nitric oxide. The nitric oxide is released into the corpus cavernosum and activates the enzyme that further increases the level of cGMP (Cyclic guanosine monophosphate) in the body. cGMP leads to the relaxation of muscles and increases the flow of blood to the penis. As a result, a person experiences satisfactory sexual intercourse. The penile function begins with the nitric oxide and ends with an adequate flow of blood.

Diabetes mellitus is highly linked with vascular diseases, and it is highly responsible for the development of erectile dysfunction. Many pieces of evidence suggest that most of the people having diabetes also suffer from sexual dysfunctions and particularly, erectile dysfunction. Diabetes mellitus is a serious disease which develops from the high sugar level in the body. Glucose is the main type of sugar found in the body which is transported to all the cells of the body to use it as energy. Sometimes, due to an impairment in the pancreatic function, glucose does not reach the cells of the body. It leads to an increased level of glucose in the blood, which causes diabetes. There are two types of diabetes, type 1 diabetes, and type 2 diabetes. In type 1, diabetes occurs when the pancreas does not produce enough insulin, and type 2 diabetes occurs when the body is incapable of using the produced insulin. Though both types are associated with the development of erectile dysfunction, people having type 2 diabetes are at a greater risk of suffering erectile dysfunction. The high sugar level in the body causes damage to the blood vessels in the penis, and this affects the secretion of nitric oxide, and it also restricts the blood flow to the penis region.

Hypertension is considered as one of the diseases which has a hazardous impact on the health of the body. It is associated with various health problems, and it significantly contributes to the occurrence of erectile dysfunction. Many researchers have suggested that hypertension can be considered to be one of the leading cause of erectile dysfunction, especially during the onset of its symptoms. This is very much because of the consumption of hypertensive drugs as these drugs have a direct impact on sexual health.