Erectile dysfunction is defined as a medical condition in men in which a man finds it hard to attain and maintain an erection firm enough to experience a satisfactory sexual intercourse. Erectile dysfunction is more common as men age but advancing age is not the cause of it but some underlying conditions and emotional factors contribute to the development of this sexual dysfunction. 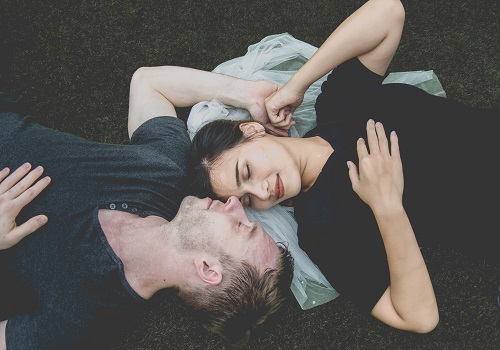 An adequate penile erection is achieved when the blood flow within the corpus cavernosum is increased. This increase in the blood flow allows the relaxation of cavernosal smooth muscle and dilation of the artery of corpus cavernosum. Certain neurological and cardiovascular disease can also contribute to the development of erectile dysfunction. A neurological condition such as Parkinson's disease, Alzheimer's disease, and spinal cord injury. Cardiovascular conditions include atherosclerosis and obesity.

Viagra belongs to the group of medicines known as phosphodiesterase type 5 inhibitors. Erectile dysfunction occurs when the blood does not flow well to the penis and viagra works by relaxing the blood vessels in the penis which allows the blood flow to the penis region and helps in attaining satisfied erections. Viagra does not increase sex drive in a man and it works only when a man is sexually stimulated or excited.

Also Read: Marijuana Can Cause Harm To Erectile Function

Other medical uses of sildenafil include:

Raynaud's phenomenon is a medical condition that affects blood vessels. It is defined as a reversible spasm of peripheral arterioles in response to the cold or stress. It is a painful condition that leads to a change in the color of the hands and feet when an individual is exposed to cold or any stressful condition.

Tags: Herbs That Can Help You Treat Erectile Dysfunction, Problems With Erections?? Try Cenforce, Peyronie's Disease And Its Effects, Ashwagandha And Its Effects On Impotence