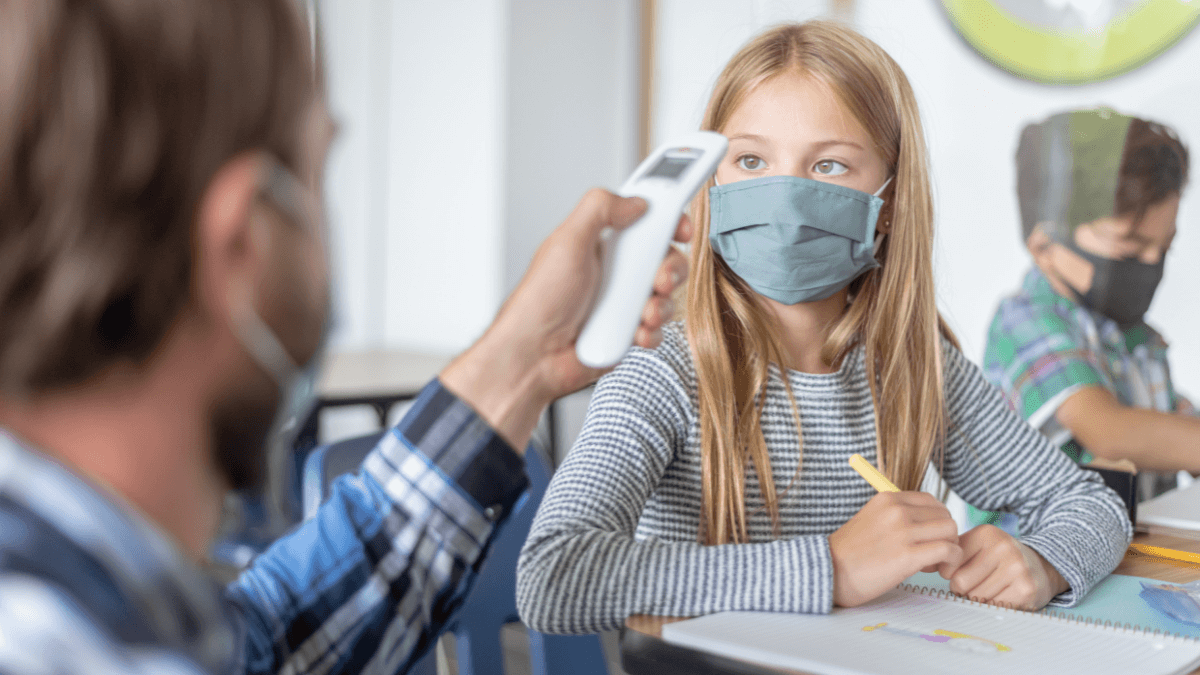 Rapid increase of harmful viruses in the human body are called viral infections. Viruses are microscopic bacteria present in every region of the earth. They are much smaller in size in comparison to bacteria. However, viruses need a host body to thrive and reproduce.

The way a virus affects different organisms may vary. For example, the same virus may impact a cat or a dog differently.

What are Viral Infections?

A viral infection is the multiplication of a dangerous virus within the body. Viruses are unable to reproduce without the help of a host.

Virus introduces their genetic materials into the cells of the host body. Then, it hijacks the internal mechanisms of the cells to produce more viruses.

What is the Difference Between Viral and Bacterial Infections?

The first difference is that viruses are much smaller than bacteria. The most massive virus is also lower than the smallest bacteria. Viruses consist of a protein coat and a genetic substance(either DNA or RNA).

The significant biological distinction between bacterial vs viral infection is that the former are free living cells that may exist within or outside the body. In contrast, the latter is a non-living collection of chemicals that require a host to thrive.

Bacteria can survive without a host, but viruses can’t.

All the viruses cause diseases, but that is not the case with bacteria. Also, viruses are very distinctive in the cells they attack. For instance, some viruses can attack the respiratory system, blood, or liver cells, while others target bacteria.

How Does A Virus Infect You?

Viruses are usually present in the environment. When a host body arrives on their way, they enter and infect the body.

The viruses can enter the body through:

After entering, all they do is locate a host cell to contaminate. The host cells depend upon the type of virus.

For example, the viruses of cold and flu will infect the cells of the digestive or respiratory tracts. While the HIV that causes AIDS infects the T-cells of the immune system.

The lytic cycle may help understand the working mechanism of a virus.

What are the Four Types of Viral Infections?

Viruses are the leading cause of food poisoning worldwide. The symptoms depend on the virus involved.

These are the infections of the skin caused by viruses. Some of the common viral skin infections are listed below:

What is the fastest way to get rid of a Viral Infection?

No magic cures an infection. There are treatments available that are virus-specific.

However, there are general measures for the prevention of the same. The steps one can adopt to prevent infection from a virus are:

There are many general ways by which one can prevent viral infections. These are:

The objective of vaccines is to stimulate the immune system and make it capable of fighting diseases and infections. Therefore, people should take vaccines before exposure to germs. Following are some of the most popular viral vaccinations:

Smallpox vaccines also exist, but they are given only to those at an elevated risk for the disease, like military personnel.

They act as an antibody and fight infection. Immune globulins consist of the plasma of people with high antibodies. People with a weak immune system often take immune globulins to reinforce their defence mechanisms by injecting them into a vein or muscle. However, the effect lasts only until the body eradicates the injected antibodies.

Viruses aren’t always contagious. This implies they don’t always pass from one person to the next. However, many of them are. The flu, the common cold, HIV, and herpes are all instances of contagious viral infections.

Viral illnesses spread in different ways, such as biting an infected bug.

2 How Long are Viral Infections Contagious?

The length of contagiousness is dependent on the virus one is infected from. Most infected people remain contagious for around two weeks. However, viral infections like mononucleosis remain infectious for 4-7 weeks.

A virus causes the majority of sinus infections. If this is the case, you can share the virus that caused the disease but not the condition itself. Another individual may become ill, but a sinus infection is unlikely. Colds are usually caused by these viruses, which may or may not lead to sinus infections.

4 What are the signs of a viral infection?

The following are the signs and symptoms of a viral infection:

5 Why is a virus not considered living?

Viruses are not made of living cells. They are molecules surrounded by a protein coat and therefore cannot maintain a stable condition, develop, or generate their energy. Hence, we must not consider them as living cells.

Viral infections can be of many types. Proper diagnosis is necessary to diagnose the type evidently. The mode of treatment is concluded thereafter. The article clearly voices that a viral infection can be lethal. However, with proper treatment and preventives measures, one can save themself from causality.