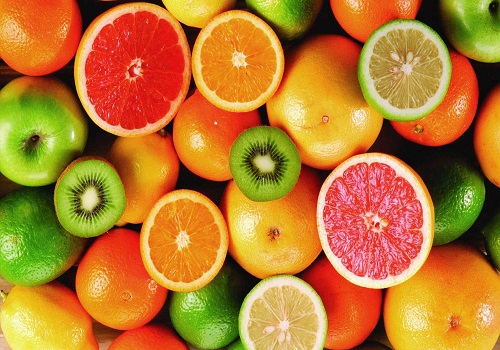 Vitamin C or Ascorbic acid is an essential vitamin, which implies that it is not produced by the human body. Hence the required daily intake has to be taken in the form of food or through Vitamin C supplements, most of which we are unable to fulfill. For most of the people around the globe, Vitamin C refers to the nutrient that keeps the teeth and gums healthy. Due to lack of information and knowledge they fail to consume the proper amount of this nutrient. 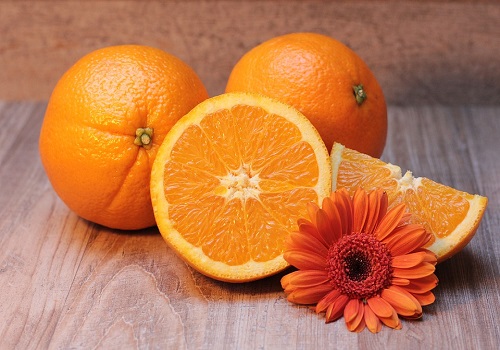 Vitamin C is water-soluble. It is a common conception that cooking destroys the vitamin C present in food. This is not completely true since the vitamin, being water soluble, leaches into the water, leaving the fruit or vegetable with its deficiency. Supposedly, if we boil spinach, the vitamin C leaches out into the water. Hence, the water contains dissolved vitamin C, while the spinach runs out of it. Usually most people drain out the water leading to complete loss of vitamins. Apart from the stereotypical benefit of Vitamin C, others include:

Vitamin C does wonders to our body. It not only averts the occurrence of cardiovascular and degenerative diseases, but constantly supports the proper functioning of all the cells of our body. The daily requirement of Vitamin C is 75mg for women and 90mg for men. The requirement may increase for people with different lifestyles or ailments and infections. Smokers and alcohol addicts require even more Vitamin C since smoking and alcohol destroy the helper T-cells and hamper their production.

Vitamin C can be consumed through food or in the form of supplements. Vegetables with high amounts of vitamin C include:

Fruits rich in Vitamin C are:

It is advisable to include a sumptuous amount of veggies and fruits in our daily diet in order to fulfill the daily requirement of Vitamin C. After all this C helps our body to score an A!

Tags: Why Vitamin D should be checked first for maintaining vitamin C?, Role Of Nutrition For Hair Health, Vitamin D & Vitamin B12 :Deficiency symptoms and diet to recover,