Vitamin D Deficiency Can Cause Other Diseases 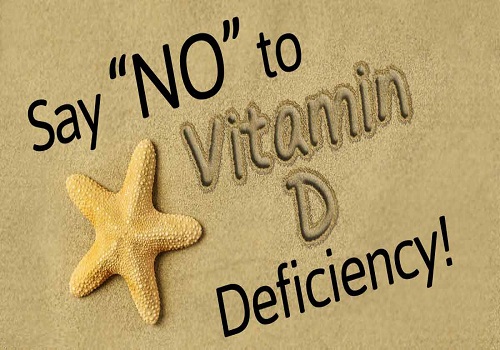 Vitamins are essential for everyone as they play an important role in the functioning of the body. Vitamins ensure that the body functions normally and is able to fight diseases and heal well. Vitamins are chemical compounds that can be found in natural foodstuff and insufficiency of vitamins in the diet can lead to various diseases and many serious ones in the future. Numerous studies have proved that the development of diabetes, obesity and heart disease in older people is somewhere related to deficiency of vitamins in childhood. 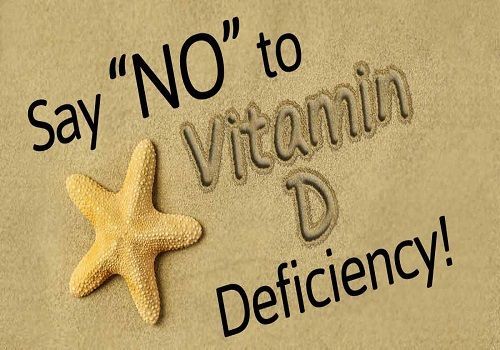 Vitamin D is one of the most important vitamins required by the body for bone health and for overall good health. It is not like other vitamins, means that the human body can make its own vitamin D by exposing the skin to the sunlight. The body can only make vitamin D and can’t make any other vitamin. Other vitamins can only be obtained from the food we eat.

Exposure to Sunlight - Sunshine is the main source of vitamin D. When your skin is exposed to the sun, it produces vitamin D and sends it to the liver. The liver changes it into a chemical and this chemical is then sent to all over the body.

Diet - Like other vitamins, diet is also a good source of vitamin D. Some of the food items are the good source of obtaining vitamin D include salmon, tuna fish, yogurt, orange juice, and cheese.

Are you deficient in vitamin D??

As stated above, vitamin D is essential to keep the body healthy and for normal body functioning. Severe deficiency of vitamin D can trigger the symptoms of various diseases and some of the complications that are associated with vitamin D deficiency include:

Schizophrenia is a chronic and severe form of psychotic disorder. It drastically affects the way a person thinks, feel and behave. It is a complex and long term medical illness that can occur at any age. It is characterized by heterogeneous symptoms and cognitive impairment. Hallucinations, lack of interest, difficulty concentrating, hearing of voices and delusions are some of the symptoms of schizophrenia.

Also Read: How Potassium Deficiency Can Be Dangerous ?

Vitamin D deficiency is one of the most common causes of osteoporosis. Osteoporosis is the disease of the bones and is characterized by the weak bones that are more prone to break. In this condition, the bones lose their strengths and are more likely to suffer a fracture, following a minor fall.

Pulmonary arterial hypertension is a condition that is characterized by high blood pressure in the arteries. Very high blood pressure causes the right ventricle of the heart, which supplies blood to the pulmonary arteries, fails to function properly i.e is unable to pump effectively. This triggers the symptoms and causes shortness of breath, edema, and loss of energy.

There are studies that suggest that obesity is closely associated with vitamin D deficiency. Obesity is defined as an accumulation of too much fat in the body, that interferes in the normal functioning of the body. Obesity is a chronic disorder and has become a serious public health issue.