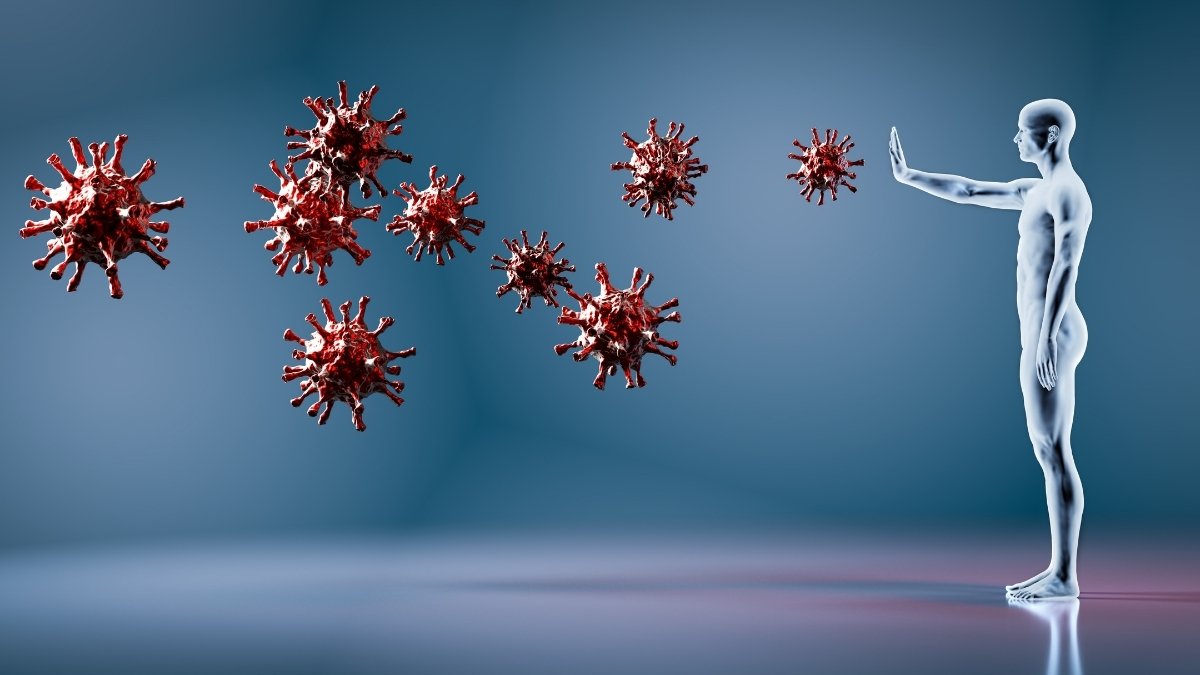 There are certain natural ways that can help you boost immunity and reduce the risk of developing an infection. Some of the natural ways are as follows:

Diet plays an important role in keeping the immune system healthy as the availability of nutrients has the ability to affect all aspects of the immune system. In other terms, deficiency of certain nutrients can lead to impaired immune responses and increases the risk of suffering from infections. Vitamins are vital constituents of our diet that have long been known to influence the immune system and primarily there are nine water soluble vitamins including the eight in the vitamin B complex and vitamin C, that has a role to play. Other than this, Iron, Zinc, Vitamin D, Vitamins A, E, and phytochemicals including beta carotene, play important roles in immune function. Some of the food items that can boost immunity include:

Sleep is an essential process in life. Many studies have stated that there is a strong relationship between the sleep and the immune system. Researchers concluded that sleep deprivation alters immune function and that any immune challenge will eventually alter sleep quality. There are various mechanisms that state the relationship between sleep alteration and impaired immune response. One of the mechanism include, sleep and immune system share regulatory molecules and these molecules, especially cytokines are involved in both physiological sleep and in the disturbed sleep that is observed during the acute-phase response to infection. It can be said that sleep has an effect on the immune system through the action of cytokines that are regulated during the sleep.

Cigarette smoking is one of the most common addictions in modern times and there is no doubt in saying that cigarette smoking adversely affects the health of an individual. No single organ or the part of body is spared by it. The smoke from cigarette contain thousands of chemicals and many of these chemicals are poisonous in nature. Nicotine and tar are considered to be the most harmful chemicals present in cigarette smoking. It affects the entire body, including immune system. Cigarette smoke contains high levels of tar and nicotine that induces many immunologic changes. Tar and nicotine affect the innate immune response of the host and increases the susceptibility to infections.