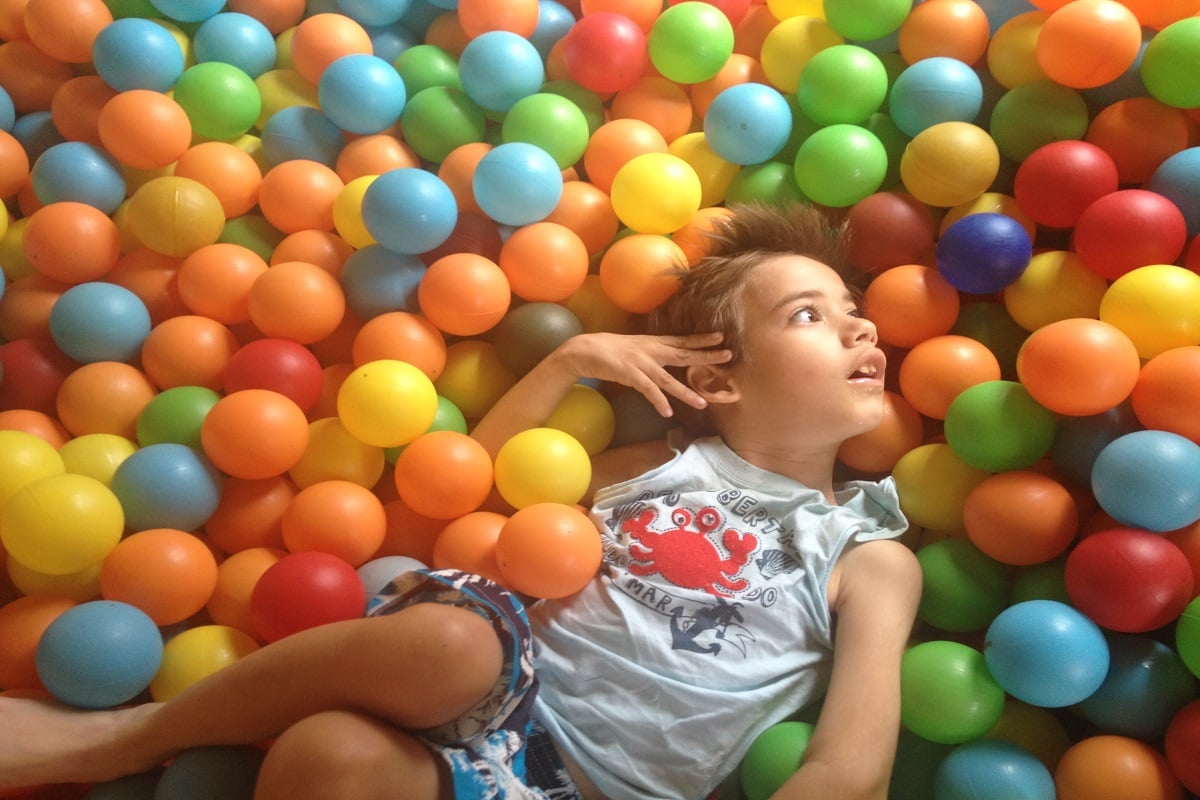 Every year, the 6th of October is celebrated as the World Cerebral Palsy Day. On this day around 75 countries across the globe try and spread awareness about Cerebral Palsy as a condition that many people are living with every day.

It is a movement of people with cerebral palsy, their families and organizations that support them. The aim of this movement is to fight for and ensure equal rights, equal opportunities and access for children and adults with cerebral palsy like anyone else in this society. 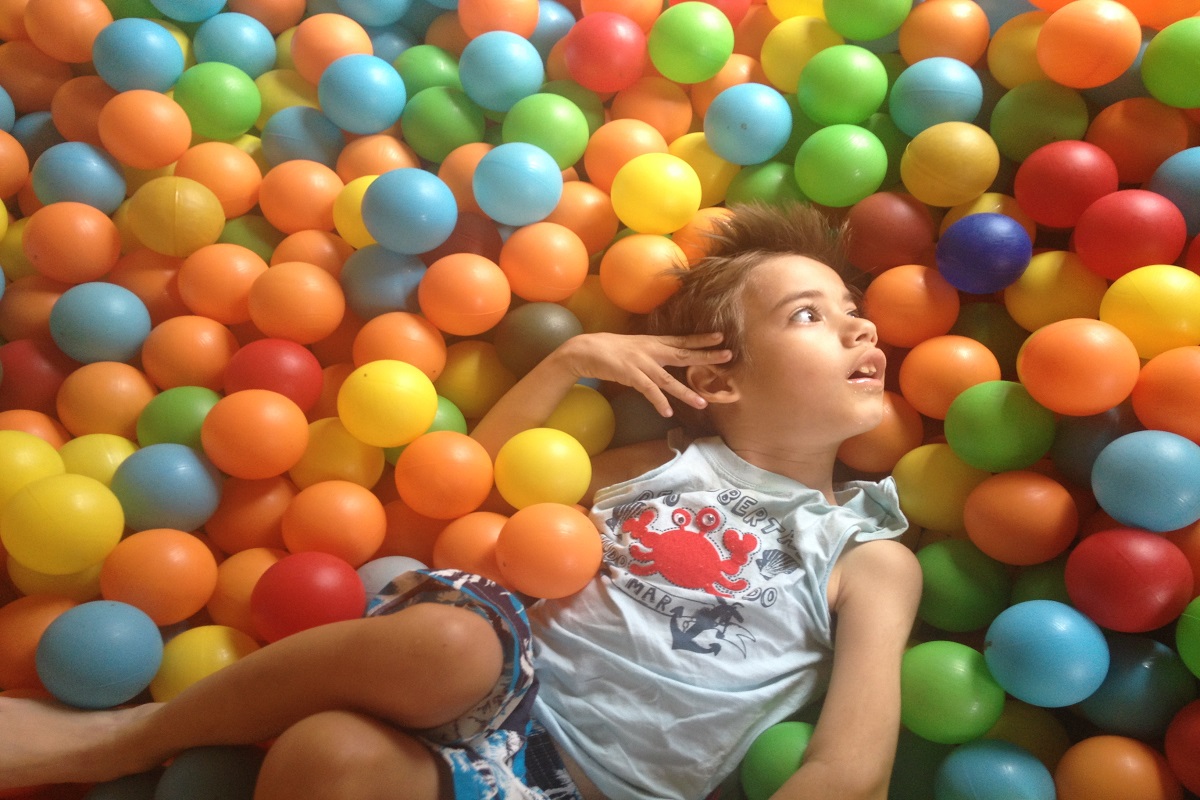 Cerebral Palsy is a very common condition among people all around the world. It is a group of disorders that affect the general movement and balance of a person. It is the most common motor disability that affects most people in their childhood.

When the word cerebral palsy is broken down it means two things, Cerebral means anything to do with the brain and palsy means weakness or problems with using the muscles. Cerebral Palsy is caused because of damage to the brain or an abnormal brain development that ultimately affects a person’s ability to control their muscles.

The signs and symptoms can vary from person to person. The coordination and movement problems associated with cerebral palsy include:

Also Read: Common Mistakes Made While Following A Ketogenic Diet

Cerebral palsy may or may not affect the whole body. The effects of cerebral palsy can be limited just to one limb or only on one side of the body. The disorder that causes cerebral palsy does not really change with time, hence the symptoms do not worsen with age.

According to the World Cerebral Palsy Day Organization, there are 17 million people across the world living with cerebral palsy. Another 350 million people are closely connected to a child or adult with CP.

It is the most common physical disability in childhood. CP is a permanent disability that affects movement. Its impact can range from a weakness in one hand to almost a complete lack of voluntary movement.

It is a complex disability:

Cerebral Palsy is a lifelong disability and there is no known cure.