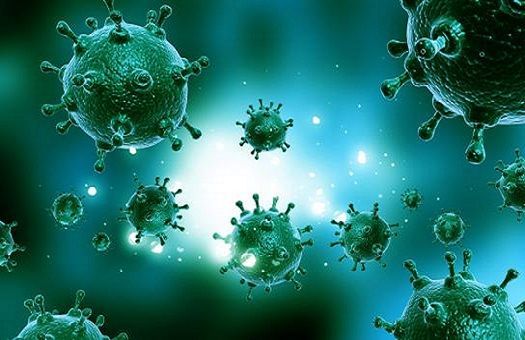 What is a Virus

What is a Virus

Viruses are small particles of genetic material (either DNA or RNA) that are surrounded by a protein coat. Some viruses also have a fatty "envelope" covering. They are incapable of reproducing on their own. Viruses depend on the organisms they infect (hosts) for their very survival. Viruses get a bad rap, but they also perform many important functions for humans, plants, animals, and the environment. For example, some viruses protect the host against other infections. Viruses also participate in the process of evolution by transferring genes among different species. In biomedical research, scientists use viruses to insert new genes into cells.

Respiratory viral infections affect the lungs, nose, and throat. These viruses are most commonly spread by inhaling droplets containing virus particles. Examples include:

Viruses are abundant in the world and cause many other infections ranging from mild to life-threatening.

It is important to note here that not all the people who show these signs or symptoms need medical treatment. If the symptoms are mild, it is advised to wait for a few days as most of them disappear on their own. This is basically due to the activation of body’s own defense mechanism that destroys the virus and make the symptoms to fade away.

Since viral infections have a wide scope of diseases, all of them can not be treated with a single medication. Depending upon the type of virus and severity of infection, medications can be changed or modified. Here is a basic list of drugs used for various diseases caused by viruses. If you are planning to buy antivirus online, make sure to buy them from an reputed online pharmacy. Otherwise, duplicate medications can harm your body in a serious manner.